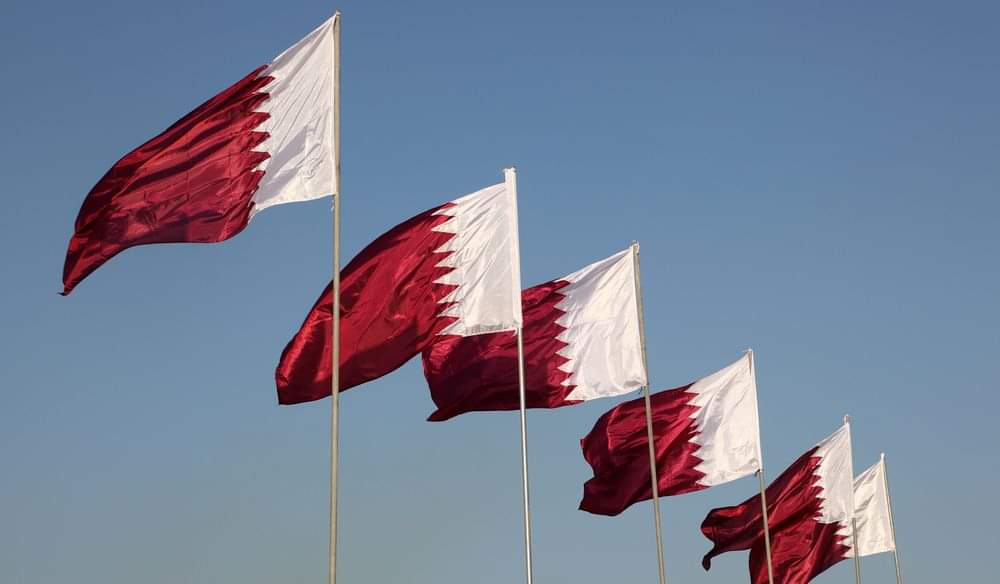 Qatar’s Ambassador to Turkey Salem bin Mubarak Al Shafi says Doha welcomes any genuine initiative that would end the economic and diplomatic blockade Saudi Arabia and a number of its allies imposed on the gas-rich kingdom in June 2017.

“Qatar has always been keen on maintaining the unity of Persian Gulf littoral states to face challenges in the region. Qatar’s doors are always open to any real initiative to lift the blockade, respect the country’s sovereignty, prevent interference in its internal affairs and respect international law and the principle of equality between states,” he said in an exclusive interview with Turkey’s official Anadolu news agency on Wednesday.

“Any propped initiative must take into account that Qatar will never compromise on its sovereignty and will not accept diktats from any party.

“We are always open to unconditional civil dialogue based on the principle of equality, respect for sovereignty and international law, and non-interference in internal affairs,” the diplomat pointed out.

The region now needs cohesion and cooperation more than ever, and [the crisis] directly affected the lives of citizens, tore the social ties of many families, and prevented them from practicing their religious rites,” Al Shafi said.

He went on to say that Doha has experienced a “systematic campaign” aimed at its marginalization and discredit.

“The calm Qatari diplomacy, however, has managed to prevail over such trifling and heinous acts. Qatar has kept the door open to any dialogue or effort to end the rift,” Al Shafi said.

The Qatari diplomat noted that blockade was preceded by an attempt to invade his country in 1994 and the withdrawal of ambassadors from Saudi Arabia, Bahrain and the United Arab Emirates in March 2014.

“This was also followed by a malicious and misleading media campaign alleging a coup attempt in Qatar. All these developments prompted Qatar to work toward diversification of its economy and investment to prepare for future move [by Saudi allies and its regional allies],” he said.

Saudi Arabia, the UAE, Bahrain and Egypt severed diplomatic and trade ties with Qatar on June 5, 2017, after the quartet officially accused Doha of meddling in regional affairs and supporting terrorism.

Qatar’s Foreign Ministry condemned the decision to cut diplomatic ties as unjustified and based on false claims and assumptions.

On June 9, 2017, Saudi Arabia and its allies issued a 13-point list of demands, including the closure of al-Jazeera television news network and downgrade of relations with Iran, in return for the reconciliation.

The document also asked Qatar to cut all ties with the Muslim Brotherhood and the Lebanese resistance movement Hezbollah. Qatar rebuffed the demands as “unreasonable.”