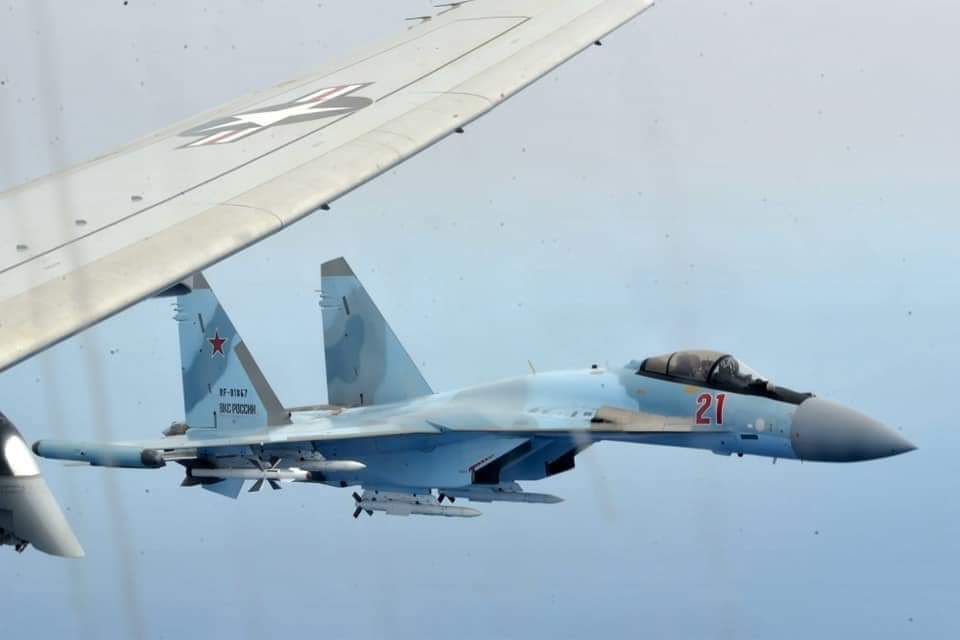 “The first formation consisted of two Tu-95 bombers, accompanied by two Su-35 fighter jets and an A-50 airborne early warning and control aircraft, which came within 20 nautical miles of Alaskan shores. The second formation consisted of two Tu-95 bombers supported by an A-50 and came within 32 nm. The Russian military aircraft remained in international airspace and at no time did they enter United States sovereign airspace,” NORAD (North American Aerospace Defense Command) said.