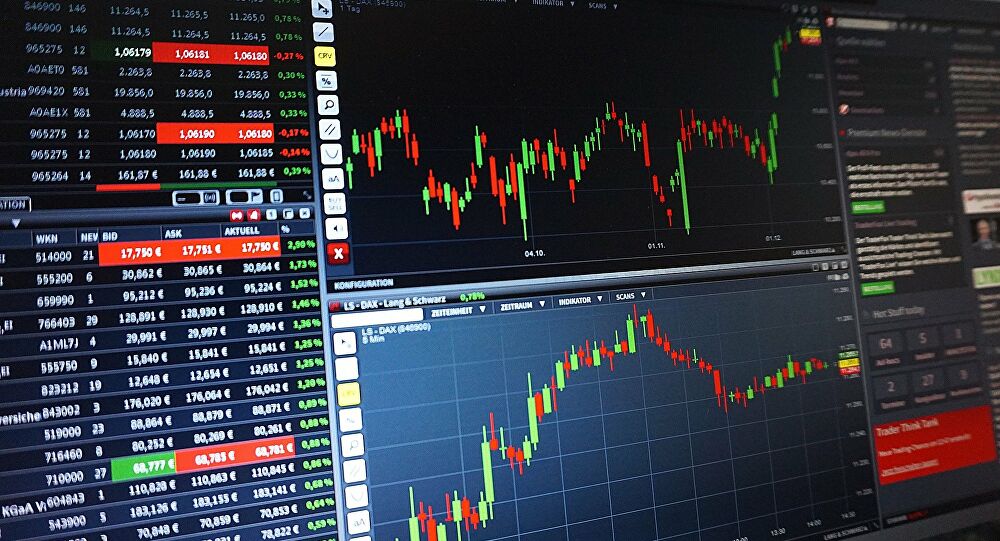 Japan’s benchmark Nikkei shed over three percent, making it one of the worst performers in Asia as the week began. South Korea’s Kospi fell even lower, losing more than four percent.

Chinese stocks were mostly down, with the Shanghai Composite shedding around one percent, while Hong Kong’s Hang Seng index declined around two percent.

Elsewhere in the Asia-Pacific, both S&P/ASX 200 in Australia and India’s Mumbai Sensex shed around two percent.

Wall Street is set to extend last week’s sharp losses, when the Dow Jones Industrial Average recorded a weekly loss of 5.55 percent, making for the worst weekly results since March. Futures on the Dow Jones fell over 900 points on Monday, while other key indices’ futures – S&P 500 and Nasdaq 100 – also pointed to opening declines.

Market turbulence comes as the number of coronavirus infections globally continues to rise. In a troubling development, China has reported dozens of new cases, including 36 in Beijing, making it the highest daily figure in the country since April. The new outbreak in the Chinese capital was linked to the Xinfadi food market, which was shut down on Saturday, along with several other markets in the area.