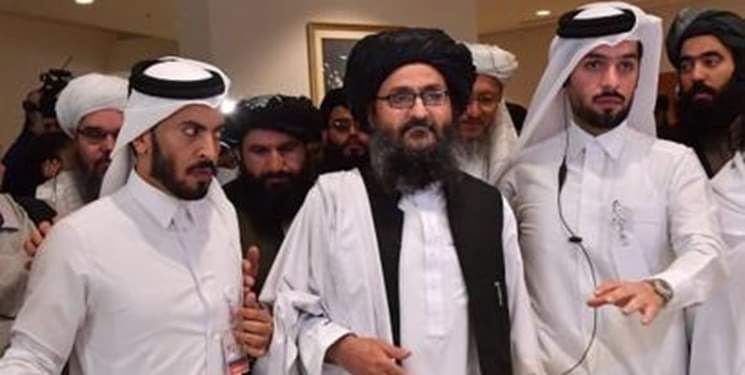 Afghanistan’s government and Taliban have agreed to hold their first high-level meeting in a long-awaited peace process in Qatar.

Both sides announced on Sunday that the talks — known as the intra-Afghan dialog — will be held in the Qatari capital Doha, where Taliban reached a peace agreement with the US earlier this year before engaging in the political process with Kabul.

No date has been announced for the meeting, but it is expected to take place within one week after the release by the Afghan government of 5,000 Taliban prisoners.

Kabul has already released 3,000 prisoners under the agreement signed between the United States and the Taliban in February, which outlines a roadmap for withdrawal of foreign forces from Afghanistan as well as peace talks to end the 2001-present war.

Sediq Sediqqi, spokesman for the Afghan Presidential Palace, said in a tweet on Sunday that Doha would host the first session of talks, and that no permanent venue had been agreed.

The Afghan-Taliban talks were slated to start on March 10 as per the militant group’s deal with the US, which excluded Kabul, but the process has been delayed due to the existing disagreements between the two Afghan warring sides and a slow process of releasing the prisoners.

The prisoner swap is regarded as a confidence-building move ahead of the negotiations.

In recent weeks, however, the Taliban militants have sharply intensified their acts of violence against Afghan government forces.

The Kabul government said Sunday that Taliban had carried out 222 attacks against positions of Afghan security forces in a single week, killing or wounding 422 of them.