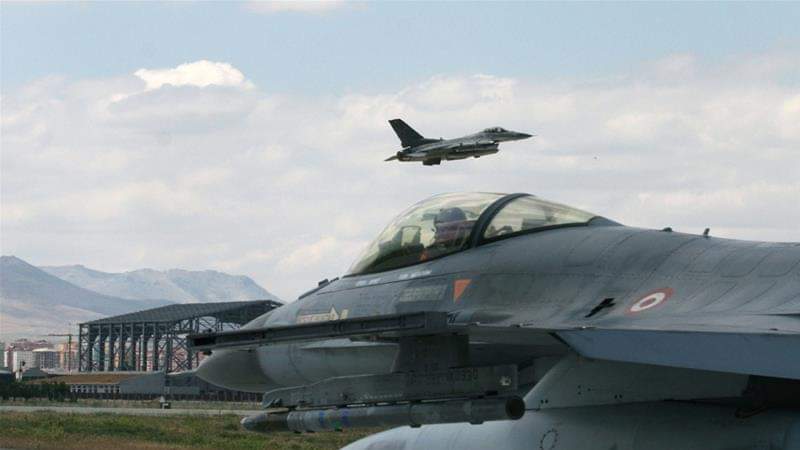 The operation is being carried out against PKK (Kurdistan Workers’ Party) positions in northern Iraq.

Operation Claw-Eagle has already started and it struck suspected PKK targets in several regions in Iraq’s north, according to a tweet from the military, which claimed 81 PKK targets were targeted, including shelters and caves.

“The Claw-Eagle Operation has started. Our planes are bringing the caves down on the terrorists’ heads,” the defence ministry said.

The defence ministry said the air operation targeted the PKK in its stronghold at Qandil, near the Iranian border, as well as the areas of Sinjar, Zap, Avasin-Basyan and Hakurk.

The PKK and other terrorist elements are threatening the security of our people and borders with attacks increasing every day on the areas of our outposts and bases,” it said.

The Defense Ministry’s statement underlined that the operation has been launched in order to ensure the security of the Turkish people and the country’s borders by neutralizing the PKK and other terrorist organizations that have been stepping up harassment and attack attempts against the police and military bases.

Even without the new operation, Turkey daily reports neutralizing PKK members in Iraq and Syria.