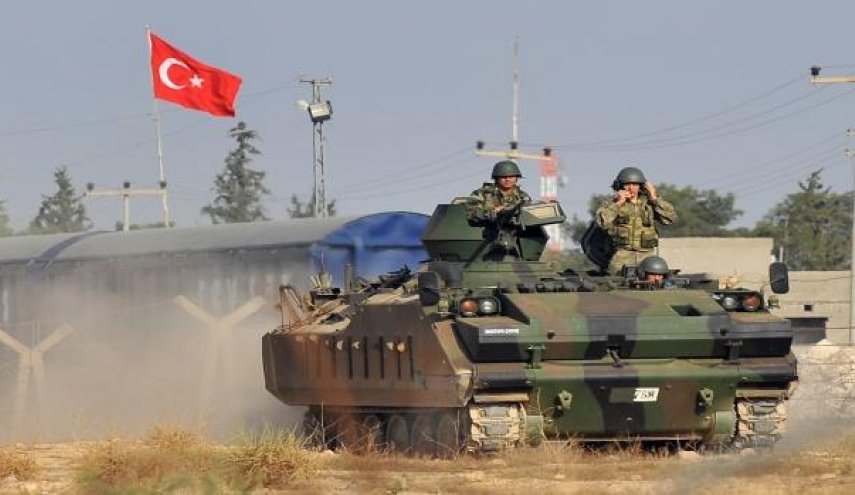 Turkey is reportedly planning to set up two permanent military bases in Libya following the Tripoli government’s operation to retake areas seized by rebel forces under the command of renegade general Khalifa Haftar.

Citing military sources, Turkish newspaper Yeni Safak, reported earlier this week that Ankara was planning to set up a military base in the strategic Misrata port and also use the al-Watiya airbase, located south of the Libyan capital, Tripoli.

The report added that the Misrata facility would serve as a naval base with permanent assault and reconnaissance capabilities, where auxiliary aircraft could be stored.

Tripoli, it added, would allow Ankara to deploy anti-aircraft systems and drones to the al-Watiya airbase, which has played a key role in the Libyan government’s 14-month counter-offensive against Haftar’s forces.

Ankara will also cooperate in oil drilling and exploration activities with Tripoli, according to the paper.

“The tension and Greek provocations in Eastern Mediterranean require the presence of Turkish naval forces in Libyan territory, and that is why Misrata port will be a military base for Ankara,” the paper wrote.

The internationally-recognized government in Tripoli receives backing from Turkey, while Haftar’s rebel forces are supported by Saudi Arabia, Egypt, Russia, and the United Arab Emirates (UAE).

Haftar’s forces began their offensive in April 2019 in an attempt to seize Tripoli and unseat the internationally-recognized government of Prime Minister Fayez al-Sarraj.

The Libyan government, however, launched a counter-offensive and has so far managed to retake most of the areas seized by Haftar’s forces.

The news comes days after Sarraj paid a visit to Ankara, where he announced victory over Haftar during a presser with Turkish President Recep Tayyip Erdogan.

In another development, France — which is widely reported to lend support to Haftar despite its denials — has slammed Turkey’s “aggressive” intervention in Libya, warning that it “cannot just stand by.”

A French government official, who was speaking to AFP on the condition of anonymity, accused Paris’ NATO ally of violating a UN arms embargo and sending half a dozen ships to Libya’s coast.

“The Turks are behaving in an unacceptable manner and are exploiting NATO,” the official added.

The French official said that “exchanges will take place in the weeks to come on this subject with NATO partners.”

Meanwhile, Turkey said a planned ministerial-level meeting with Russia on the Libya conflict had been delayed.

“The two countries’ deputy ministers will continue contacts and talks in the period ahead. Minister-level talks will be held at a later date,” it said in a statement.

Pope Francis on Sunday voiced concerns over the developments in Libya, calling for an “end to the violence” in the North African country.

The head of the Roman Catholic Church, during his weekly speech, urged political and military leaders in the country to take a path toward “peace, stability and unity.”

​The pontiff added that thousands of migrants, refugees, asylum-seekers and internally-displaced people are “more vulnerable to forms of exploitation and violence” in Libya.

“There is cruelty,” he said. “We all have responsibility. No one can feel exempt.”

Libya plunged into chaos in 2011 when a popular uprising backed by a NATO intervention led to the ouster of long-time dictator Muammar Gaddafi.

Since 2014, two rival seats of power have emerged in the North African country — the UN-recognized Sarraj government, and another group based in the eastern city of Tobruk, supported militarily by Haftar’s rebels.