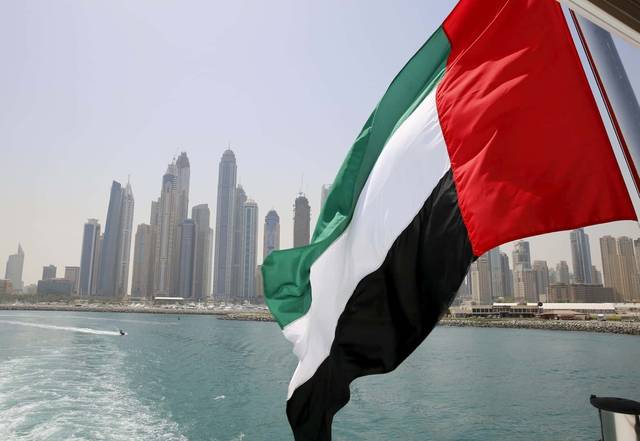 A security source at the Kurdish Regional Government (KRG) told the London-based al-Araby al-Jadeed newspaper that the authorities had imposed limitations on money transfers coming from the UAE.

The source said any money transfers exceeding $1,000 coming from the UAE to the region’s foreign exchange companies and banks required a “proof of approval” from security authorities.

The move comes amid reports that the UAE has provided financial support to anti-Turkey Kurdish militants in recent months.

The source, who asked not to be named, said the new measure will be applied to all exchange companies in Erbil, Duhok and Sulaymaniyah.

The PKK, designated as a terrorist group by Turkey, the United States and European Union, took up arms against the Turkish state in 1984. More than 40,000 people have been killed in the conflict, focused in southeast Turkey.

On Sunday, Turkey’s Defense Ministry announced the country’s fighter jets had bombed the positions of Kurdish militants in northern Iraq .

Relations between Turkey and the UAE have been strained since Ankara sided with Qatar after Saudi Arabia, the UAE, Bahrain and Egypt severed diplomatic ties with Doha in June 2017 and imposed a series of economic sanctions against the tiny sheikhdom, accusing it of sponsoring terrorism and destabilizing the region.

Qatar has rejected the claims while maintaining that it is paying the price for its independent foreign policy.

Ankara and Abu Dhabi are also at odds over the situation in Libya, where the two countries support opposing sides of the conflict.

In 2017, Turkey’s Foreign Minister Mevlut Cavusoglu meant the United Arab Emirates when he hinted at a Muslim country that had spent billions to topple the Turkish government in a coup in July 2016.