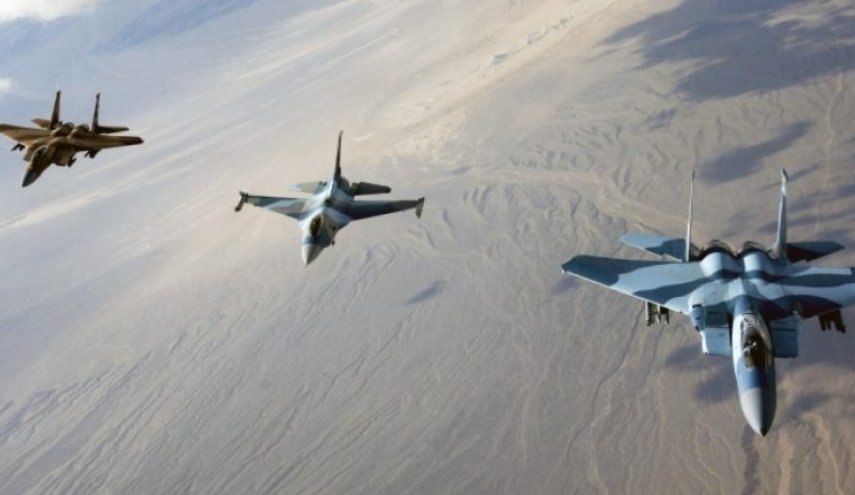 A US Air Force aircraft has plummeted into the North Sea during a routine training mission, according to a press release issued by the US military. The status of the pilot is currently unknown.

The fighter jet, identified as an F-15C Eagle, crashed on Monday morning. The aircraft was assigned to the 48th Fighter Wing based at RAF Lakenheath in Suffolk, England.

The cause of the accident, as well as the status of the pilot, is still unknown, according to a statement issued by the Air Force. British search and rescue teams have been deployed to the scene.