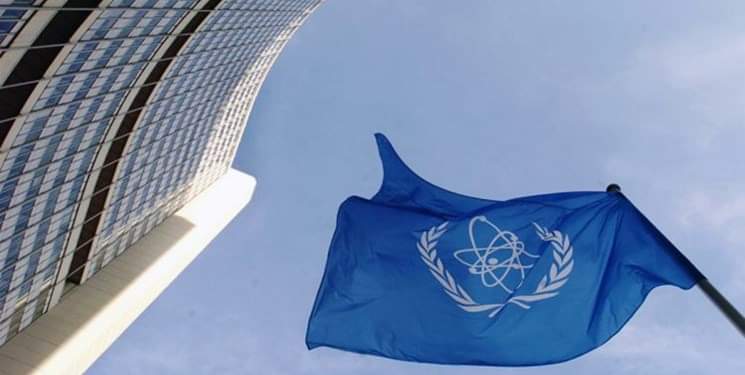 Iran Regrets IAEA Resolution Introduced by E3 Amid Their Lack of Action on JCPOA, Envoy Says

Iran regrets that the resolution, adopted earlier on Friday by the IAEA’s Board of Governors, was introduced by three European signatories to the nuclear deal, namely France, Germany and the UK, as they themselves have produced no concrete action to implement their obligations under the agreement, Gharib Abadi said.

“It is also a deep regret that this resolution was presented by the three European States which have not taken any concrete practical step in the implementation of their obligations under the JCPOA. These lacks of willingness or inability to take practical actions in this regard, along with the unilateral, illegal and destructive measures by the US caused the future of the JCPOA to remain gloomy”, Iran’s Permanent Representative to International Organisations in Vienna Kazem Gharib Abadi said in his address to the IAEA Board of Governors released by the Iranian permanent mission to the agency.

The document called on Tehran to enable International Atomic Energy Agency (IAEA) inspectors’ access to two of its nuclear facilities.

“Our advice to the E2+1 States is that if they cannot do something to save the deal, they can at least avoid making the situation more complicated and difficult! Paradoxically, your lack of action was needed here, which it seems that you couldn’t even do this”, the diplomat added.

The International Energy Agency (IAEA) said that its Board of Governors adopted on Friday the resolution by the EU big three (France, Germany and the United Kingdom) saying that Iran should allow IAEA inspector access to its nuclear facilities, by a 25-2 vote with seven abstentions.

On 15 June, IAEA Director General Rafael Mariano Grossi called on Tehran to provide prompt access to two unspecified nuclear facilities, which the country has denied for four months. The French Foreign Ministry urged Tehran to respond without delay and under any conditions to the IAEA request. In response, Zarif said that the country was constantly working with great transparency with the agency.

In 2015, Iran signed the JCPOA with China, France, Germany, Russia, the United Kingdom, the United States and the European Union. The agreement required Tehran to scale back its nuclear program and severely downgrade its uranium reserves in exchange for sanctions relief, including lifting the arms embargo five years after the deal’s adoption. However, on 8 May 2018, the US pulled out of the JCPOA and reinstated harsh sanctions on Tehran.