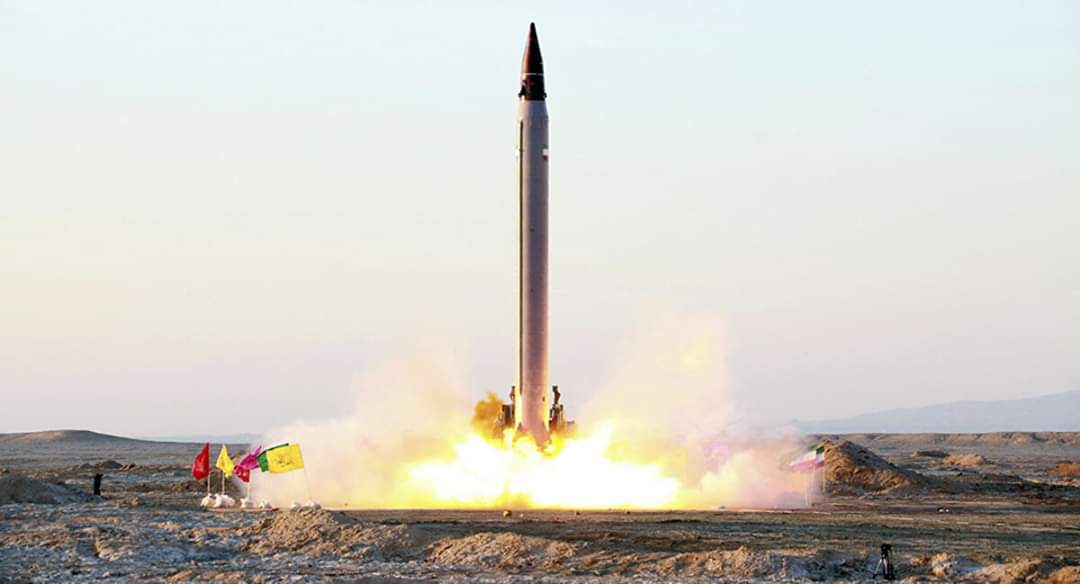 After importing all types of armaments and equipment for years, Iran has been increasingly switching toward the domestic production of military wares presenting new achievements of its defence industry almost every year.

Iranian naval forces have tested newly acquired land-to-sea and sea-to-sea cruise missiles. This occurred during the so-called “Ramadan Martyrs” drills conducted in the Sea of Oman and in the northern part of the Indian Ocean.

The missiles, the newest product of the Iranian defence industry, were fired from ground-based launchers and from the Iranian Navy’s warships, successfully hitting their designated targets around 280 kilometres away. The military said that the missiles’ effective range might be increased in the future.

The military exercise’s name apparently refers to an incident that took place on 10 May in the Sea of Oman, where an Iranian support ship, the Konarak, was severely damaged in a “friendly fire” incident. The tragic event claimed the lives of 19 servicemen, leaving 15 more injured.

Iran has been actively running naval war games in the region amid continuing US military presence in the Persian Gulf. Tehran has repeatedly demanded that Washington withdraw its forces, arguing that they have no positive impact on the region’s security. Iran insists that the region’s states can ensure its security on their own.