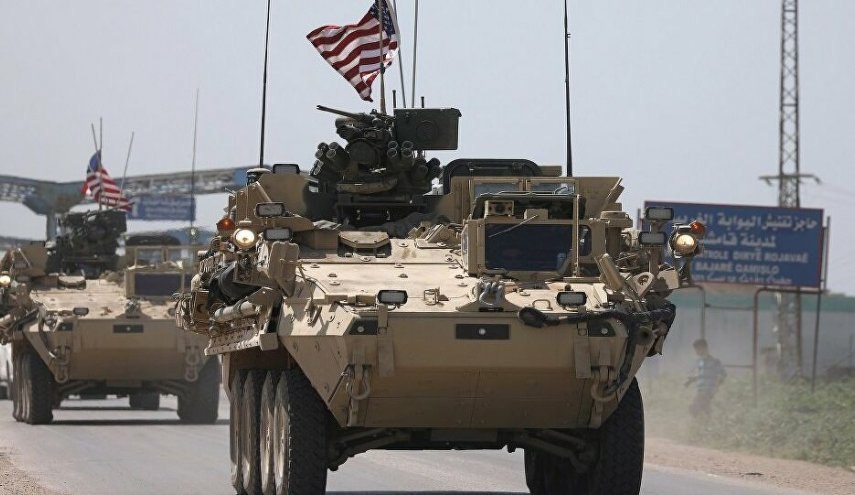 At the beginning of the year the Iraqi parliament voted in favour of a plan that would end the US military presence in the country. The vote came in response to the killing of top Iranian general Qasem Soleimani in a US drone strike in the capital Baghdad. The move received harsh condemnation from the international community.

Iraq doesn’t want a quick withdrawal of US troops, said General Kenneth F McKenzie, head of United States Central Command, which oversees US operations in Africa, Central and South Asia, and the Middle East. The statement was made on 18 June during an online seminar organised by the Aspen Security Forum. General McKenzie said that Baghdad has no appetite for the hasty withdrawal of US forces. “They know that we provide very good support for them during ongoing military operation against Daesh*”, McKenzie said.

At the same time, the general reassured that Washington has nothing against reducing its military presence in Iraq. “Yes, I think we will reduce our military presence, we want that. As Iraqi forces start to feel comfortable conducting military operations [against the Daesh militants ] we can start cutting the number of troops. It [the Iraqi army] needs to be good enough to contribute to the stability and security of Iraq…And in my judgment [Iraq] is making huge strides toward there”, General McKenzie said adding that he doesn’t know how many troops will be withdrawn.

Commenting on a withdrawal of US troops from Syria, the general said he hasn’t received any orders from the White House and stressed that the US presence in Syria is a political issue and not a military one. “I don’t know when and under what circumstances troops will be withdrawn from there”, McKenzie said.

In addition, the general commented on the situation in Afghanistan, where American forces have been fighting against the Taliban since 2001. In February, both sides signed an agreement, which will see Washington withdraw all of its troops from the country within 14 months if the Taliban group upholds the deal. McKenzie said the US has reduced the number of troops to 8,600 as was agreed upon in February.

After completely withdrawing its troops from Iraq in 2011 following the invasion of the country, that saw the demise of Saddam Hussein’s government, the US returned to the country in 2014 to help the country drive out the Daesh terrorist group, which seized control of several key cities in Iraq as well as Syria. Calls for the withdrawal of American troops started following the killing of top Iranian general Qasem Soleimani during a drone strike in the capital Baghdad. After the incident, the country’s parliament voted in favour of a plan that would end the US presence in the country. Both sides have recently held talks on the issue during which Washington agreed to withdraw its forces, but failed to mention a timeline