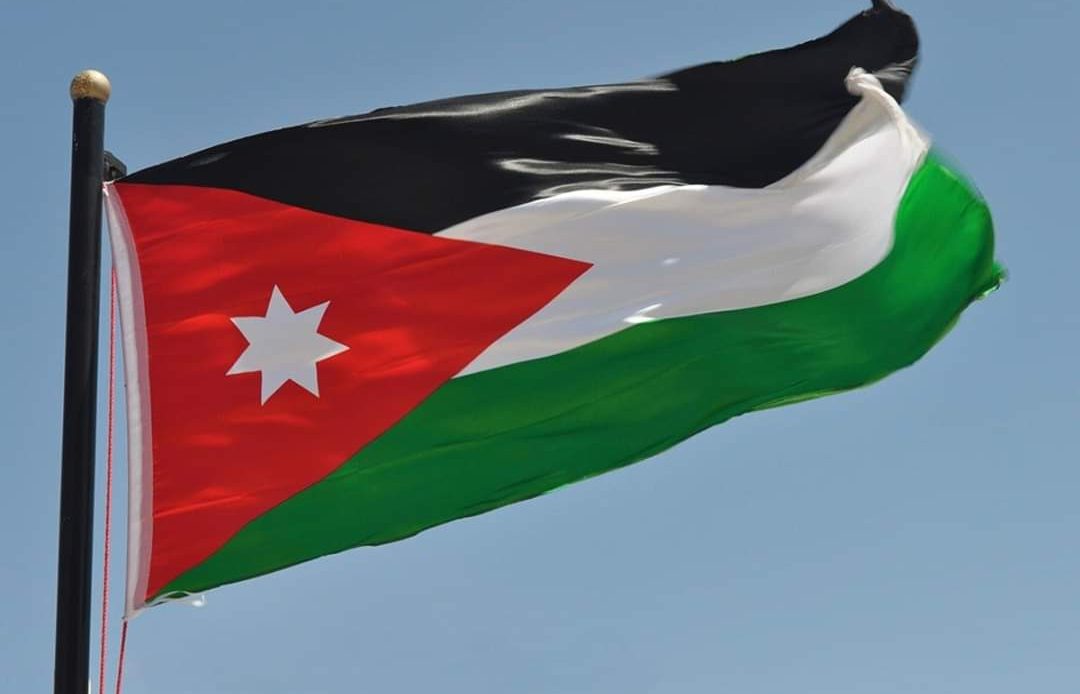 Israeli Prime Minister Benjamin Netanyahu has promised by 1 July to start unilaterally extending the Jewish state’s sovereignty over one third of the West Bank, an area offered to Tel Aviv as part of the so-called Deal of the Century introduced by US President Donald Trump on 28 January, an offer strongly rejected by the Palestinians.

The Hashemite Kingdom of Jordan’s Foreign Minister, Ayman Safadi, warned on Thursday that Israel’s plans to expand its sovereignty on lands in the West Bank are considered an “unprecedented danger” to the peace process in the region and could potentially trigger a “long and violent” conflict.

“The issue of annexation is an unprecedented danger to the peace process,” Safadi told reporters following a Thursday meeting with the head of the Palestinian Authority in Ramallah, cited by The Times of Israel. “If annexation occurs, it will kill the two-state solution and destroy all the foundations on which the peace process was based. It will deprive the residents of the region of their right to live in peace and stability”.

The diplomat said that Jordan, one of only two Arab states with a peace agreement with Tel Aviv – alongside Egypt – would continue to support the Palestinians and “protect the region from the consequences of a long and violent conflict if Israel annexes a third of the occupied West Bank”.

“The Palestinian issue remains our central concern, and the Hashemite Kingdom of Jordan was and shall remain committed to every possible effort and everything it can to support our Palestinian brothers,” Safadi stated, adding that Amman was “now concentrated on preventing annexation and creating the possibility of returning to serious and effective negotiations”.

Safadi reportedly suggested that Abbas talk personally to Trump to prevent Tel Aviv from moving forward with plans to apply sovereignty on lands suggested by the White House Deal of the Century to be allocated to the Jewish state based on the US peace plan, according to The Times of Israel.

Abbas reportedly rejected a similar suggestion made earlier by Amman, and the Palestinian leader’s response to the recent suggestion is not known.

Trump’s peace plan, rejected by the Palestinians, suggests extending Israeli sovereignty over an additional 30 percent of the West Bank. Although Trump’s plan promises the creation of a Palestinian state, it ignores many major Palestinian demands, including that it’s capital be in east Jerusalem.

Later in the day, commenting on the Jordanian foreign minister’s visit, the first by a high-level foreign official since the beginning of the coronavirus (COVID-19) pandemic, senior Palestinian diplomat Saeb Erekat said that the Jordanian delegation shared Abbas’s position.

“Arab peace initiative, end the occupation, realizing the independence of the state of Palestine with east Jerusalem as its capital, on the 1967 borders,” Erekat tweeted on Thursday.

The Times of Israel said, citing the nation’s Channel 13, that Jordan may consider moves including the withdrawal of its ambassador from Tel Aviv, the lowering of diplomatic relations, a reevaluation of the peace agreement, and taking legal action against the Jewish state in international settings, in the event Israel continues its plan to encroach upon the West Bank.

Earlier in the week, Palestinian agency Maan News reported that Jordan’s King Abdullah II had refused to talk on the phone with Israeli Prime Minister Benjamin Netanyahu. The Jordanian king also refused to set a specific date for a meeting requested by Israeli Defence Minister and opposition politician Benny Gantz.

The king of Jordan has noted that Tel Aviv’s plans “threaten stability in the Middle East”, and adding that his country, a close US ally, is “considering all options”.