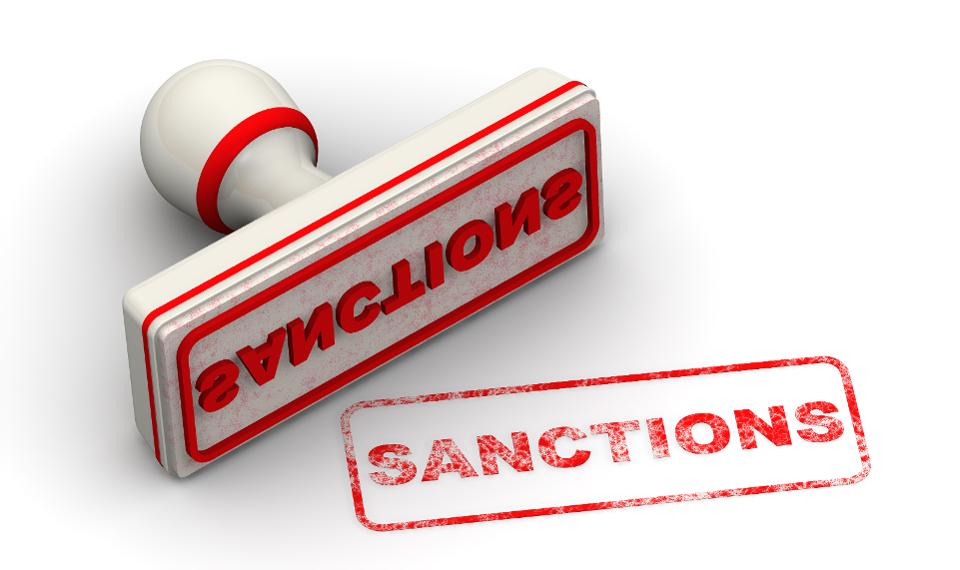 On June 16, US Senators Marco Rubio and Chris Сoons introduced a resolution in the US Senate calling for new sanctions against the Russian national Yevgeniy Prigozhin and associates. On June 11, Eliot Engel, Chair of the House Foreign Affairs Committee, introduced a similar resolution in the US House of Representatives. So why were the two houses of the American Congress so concerned with the Russian citizen?

The name of a person accused by American legislators of being a “threat to the national interest and national security of the United States” is known to everyone interested in the current situation in the Middle East. The US accuses Yevgeniy Prigozhin, who has “maintained close personal ties with Russian Federation President Vladimir Putin since the early 2000”, of being “the presumed financier of the Wagner Group, also known as the Private Military Company (PMC)”, a company apparently operating in Syria and Libya. Among the American charges is “providing military support to the regime of Bashar al-Assad in Syria since 2015, fighting alongside its forces and helping it recapture significant parts of the country.

Another accusation of the Americans against Prigozhin, in financing the Internet Research Agency (IRA), which allegedly tried to influence the presidential elections in the United States in 2018.

On the whole, the Americans’ accusations are nothing new. Moreover, Prigozhin is already under US sanctions for attempts to interfere in the US elections, “actions or policies that threaten the peace, security, stability, sovereignty, or territorial integrity of Ukraine” and even “for having materially assisted, sponsored, or provided financial, material, or technological support for, or goods or services in support of, senior officials of the Russian Federation”. The question arises: why should sanctions be imposed on a person who is already under all possible sanctions?

Yevgeny Prigozhin has never confirmed that he is involved in any activity that the Americans incriminate him. His official business is restaurants and catering. However, in response to resolutions introduced into Congress, he wrote an official letter to American congressmen, saying that “the US national interest is to destroy all dissenters and spread its influence around the world”.

According to Prigozhin, the foundation of the US nation was the genocide of American Indians. “The United States unleashed 41 wars in which millions of people were destroyed. Including the inconsiderate and unjustifiable use of nuclear weapons in Hiroshima and Nagasaki,” said the Russian businessman.

Prigozhin notes that the US accusations are something they do routinely and are not ashamed of it at all, and added: “In order to destroy the national values of other states, up to their customs and culture, the US regularly intervenes in political processes and elections around the world, barbarously opening the doors of embassies and presidential offices, creating lawlessness and rewriting laws to force its own interests.”

In the Middle East, which still cannot escape the consequences of the Arab Spring supported by the US, these allegations sound very serious. The US has instigated revolutions, civil wars, and terrorism. “The US creates terrorist groups, harbors their families, and guarantees the safety of their families. The US grows and hides traitors, renegades, and dissidents from all over the world, such as Fethullah Gulen, Chen Guangcheng, Reza Pahlevi, and many others,” said Prigozhin.

As for internet activity, he recalls that “The United States has interfered and is interfering with the elections of most countries in the world. American troll factories are doing destructive work everywhere, including Russia. We should not forget that social networks and most of the world’s internet are under global censorship and control of American intelligence agencies and manipulate the public consciousness.”

The US has supported demonstrations in Iran aimed at ousting the government and has supported protests in Lebanon which is destabilizing the country.

US Secretary of the State Mike Pompeo told the Iraqi prime minister amid the protests that the Iraqi authorities “should listen to the legitimate demands” of the Iraqi protesters. However, when the representatives of  Iraqi people in the parliament voted for the withdrawal of the US troops from the country, the US did not listen to the Iraqi voices.

The personality of Prigozhin can be treated differently. Prigozhin’s criticism of the American role in the world, and especially in the Middle East, is shared by many around the world, including those who may not support Russia.

However, the US is unlikely to answer the accusations. The US has now increased its attention to the Middle East, and not only towards Iran and the Persian Gulf.  Not long ago, the US was criticized by Turkey for trying to unite the warring factions of Syrian Kurds under its wing, thus securing the political division of Syria.

The recent US sanctions under the ‘Caesar Act’ will not only affect Syria’s economy but will further cripple Lebanon, which is already severely hit.

The US has stepped up it’s meddling in Libya, while the US AFRICOM has twice published photos of alleged Russian planes at the Libyan National Army air bases of Field Marshal Khalifa Haftar while claiming that Russia may establish a “military base strategically positioned in striking distance from Europe” in Libya.

On June 1, AFRICOM commander Army Gen. Stephen Townsend, after a meeting with the Tunisian Defense Minister, said the US would expand its military presence in Tunisia, including the use of Security Force Assistance Brigade, to counter Russian actions in Libya.

In this context, the accusations against Prigozhin, whom the US associates with Russian aid to Khalifa Haftar, take on a new meaning. The US seeks not only to punish Prigozhin, but is preparing the ground for its intervention, or a more active policy of pressure on Libya, under the guise of countering Russia and Prigozhin. The US uses a double standard: while accusing the Russians of interfering in the Middle East and the US, at the same time the US is preparing their intervention.