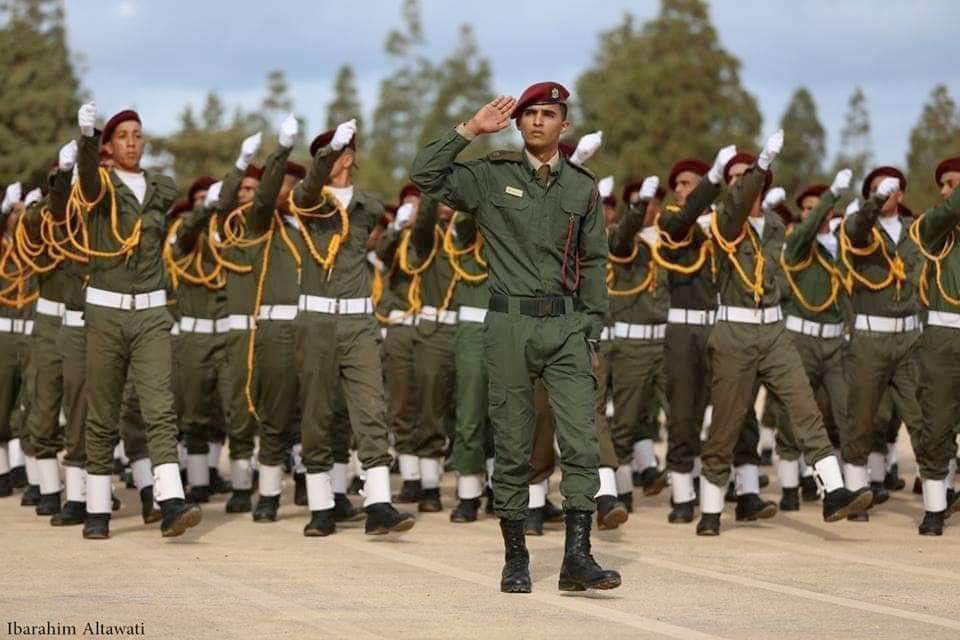 On June 24th, the Indo-Tibetan Border Police (ITBP) begun deployment of 40 fresh companies across various locations along the Line of Actual Control (LAC) with China in view of the escalating situation, and the apparent stagnation of negotiations between commanders.

This was reported by unnamed Indian officials.

According to them, these units number approximately 4,000 troops, and would make the total number positioned there approximately 7,000.

The decision to induct ITBP battalions in support of the army was taken on June 20 after Director General Military Operations, India, Lt General Paramjit Singh and Director General (ITBP and BSF) S S Deswal vested Leh to be briefed about the ground situation.

Sources said that the Chinese activity was increased in the Eastern Ladakh area before the Galwan Valley incident and their choppers were spotted as they tried to enter the Indian territory.

To counter any such activity by the PLA army, the Armed Forces have deployed Quick Reaction Surface to Air Missile System (QRSAM) at the Eastern Ladakh Sector.

Also, on June 24th, India and China are holding diplomatic talks through video conference to explore ways to ease tension along the Line of Actual Control in the Ladakh region, according to unnamed officials.

The talks are scheduled to be held between Joint Secretary (East Asia) in the Ministry of External Affairs Naveen Srivastava and Director General in the Chinese Ministry of Foreign Affairs Wu Jianghao, they said.

The two sides held their first diplomatic talks in June. The talks are being held two days after Chinese and Indian armies arrived at a “mutual consensus” to “disengage” from all the friction points in eastern Ladakh.

Reportedly, cyber attacks originating in China towards India have also increased since the standoff.

Hackers based in China attempted over 40,000 cyber attacks on India’s Information Technology infrastructure and banking sector in the last five days, a top police official in Maharashtra said on June 23rd.

However, China maintains that the recent clashes between China and India were caused by New Delhi forces, and not from Beijing’s troops.

Reuters quoted China’s defense ministry as saying that a border clash between China and India was caused by the Indian side, the clash left 20 Indian troops, and an undisclosed number of Chinese troops dead. The Indian actions violated a consensus between the two countries and were a unilateral provocation, the agency cited the Chinese ministry as saying on its social media account.