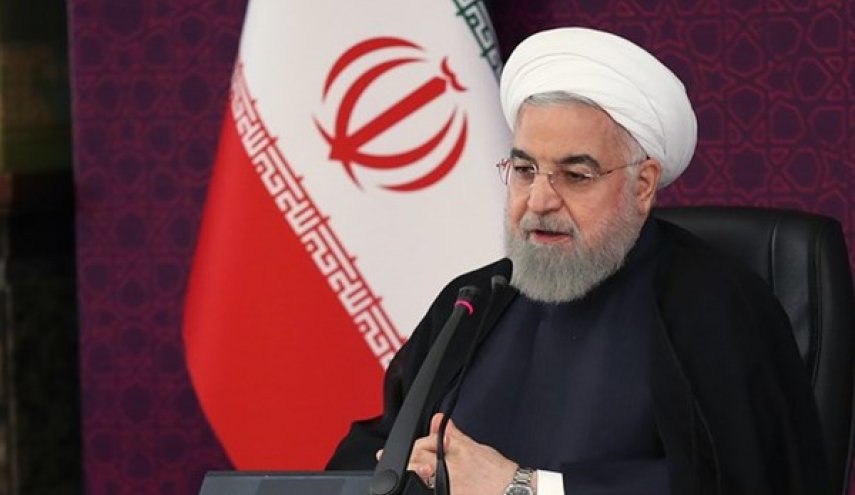 Iran says all countries must commit to the global fight against terrorism, condemning terrorist attacks by Kurdistan Workers’ Party (PKK) militants on both Iranian and Turkish targets.

“The fight against terrorism must be a global action, and it is imperative that all countries commit to it,” Iranian Foreign Ministry Spokesman Abbas Mousavi said on Wednesday, regarding recent clashes that took place near the joint Iranian-Turkish border between terrorist elements and Turkish military forces.

Mousavi said that Turkish media reported an armed between elements of terrorist groups and Turkish military forces near the joint Iranian-Turkish border on Tuesday evening, which injured two Turkish border guards, one of whom succumbed to his injuries, according to Turkish sources.

According to the border guards of the Iranian province of West Azarbaijan, a mortar shell hit the territory of the Islamic Republic of Iran as a result of this clash, which did not cause any casualties, Mousavi said, adding that various aspects of the incident are being investigated by border officials of the two countries.

Mousavi expressed his condolences to the victims of the incident, and condemned the crossing of terrorist elements between the two countries and terrorist attacks on the border and military forces of Iran and Turkey.

“As we have repeatedly announced the fight against terrorism must be a global action, and it is necessary for all countries to be committed to this, and as long as some countries continue to support these terrorists, we will unfortunately be witness to their crimes,” he added.

The remarks came after Iranian border guards had to prevent the infiltration of PKK elements into the country after the terrorists got engaged in confrontation with Turkish military forces near the borders of West Azerbaijan province.

One Turkish soldier was killed and another wounded after Kurdish militants believed to be from the PKK launched a raid on a Turkish outpost on the border area with Iran on Tuesday evening. The attack resulted in an intense clash and firefight.

Meanwhile, Turkey’s Defense Ministry said in a statement on Wednesday that one Turkish soldier was killed and another wounded in the southeastern part of the country, claiming they came under fire from the Iranian side of the border.

The statement said the Turkish soldiers were conducting a reconnaissance and surveillance mission in a mountainous border area near the town of Yuksekova in the southeastern province of Hakkari, which borders Iran’s West Azarbaijan province, when they came under the attack.

Turkey regularly targets PKK militants, both in Turkey’s mainly Kurdish southeast and in northern Iraq, where the group is based.

The PKK, designated as a terrorist group by Turkey, the United States and European Union, took up arms against the Turkish state in 1984. More than 40,000 people have been killed in the conflict, focused in southeast Turkey.