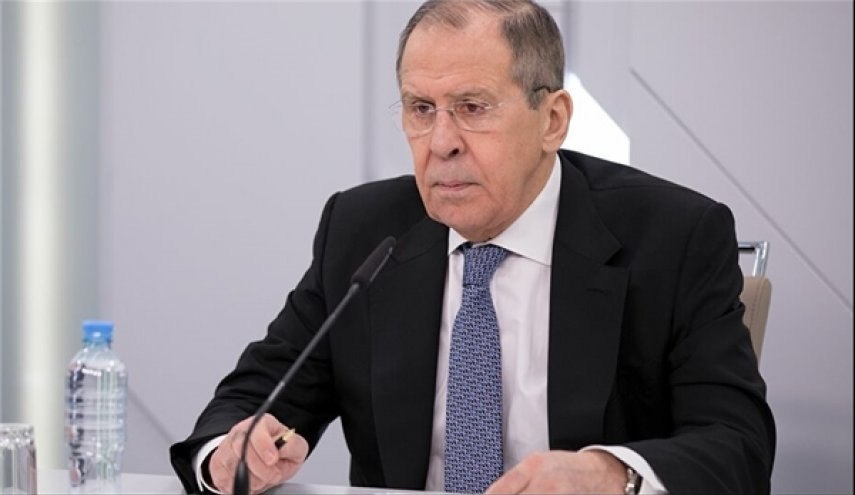 Russia is urging an immediate de-escalation of hostilities in Libya with a plea for all sides involved in the deadly conflict to lay down their weapons.

Sergei Lavrov, the foreign minister for the Russian Federation clarified his country’s stance on the issue at a press conference in the country’s capital on Tuesday.

The Libyan crisis is already threatening to spill outside the country’s borders with the French president Emmanuel Macron issuing a stern warning to Turkey’s leader Recep Tayyip Erdogan saying France will not tolerate Turkey’s military intervention in Libya, accusing Ankara of playing “a dangerous game”. Turkey’s involvement has helped to shift the trajectory of the fighting away from military strongman General Khalifa Haftar who is backed by Paris.

Macron’s warning comes just days after Egypt reiterated its backing of Haftar and his Libyan National Army forces who have been locked in deadly battles with troops loyal to the UN-supported Government of National Accord. Now, it seems, Russia is urging a walk-back of further escalations from all parties

The ferocity and scale of the conflict inside Libya has prompted foreign ministers from the Arab League to add their voices to the calls for calm. LNA forces have been steadily losing ground after being driven back – with largely Turkish air support – from Tripoli and nearby areas including Tarhouna with fighting nearing Sirte, on the central Mediterranean coastline.

Libya stands at a crossroads with an all-out military assault from both sides the likely outcome if a political solution is not agreed and it will again be the Libyan people caught in the crosshairs.