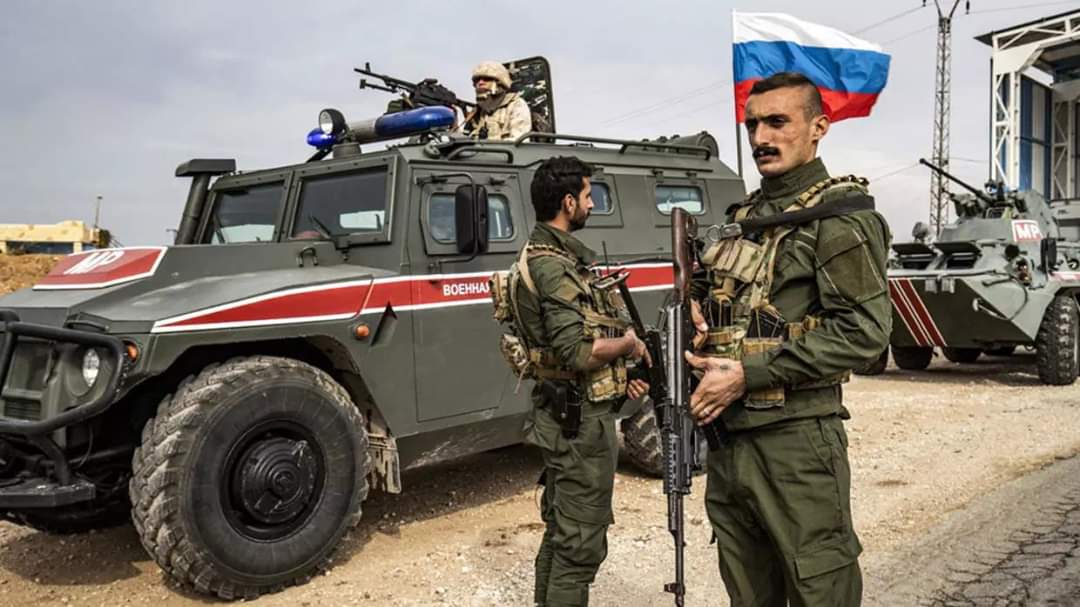 On June 24, a unit of the Russian Special Forces attacked a position of Turkish-backed Suqur al-Sham in southern Idlib, according to opposition sources.

Russian forces raided the position, which is located in the outskirt of the town of Benin, in the early hours of the morning. Suqur al-Sham claimed that its militants fought back. However, the results of the attack say otherwise.

Sources in Suqur al-Sham, a part of the so-called National Front for Liberation, revealed that four militants of the group were killed and three others were injured in the raid.

Opposition sources claimed that the Turkish military responded to the attack by shelling Syrian Arab Army positions in the outskirt of the city of Ma`arat al-Nu`man. However, these claims are yet to be verified.

This was the first operation by the Russian Special Forces since the signing of the March 5 agreement with Turkey. The attack was likely a response to recent violations by militants. Earlier this week, the militants attempted to target the Hmeimim Air Base in Lattakia with drones.