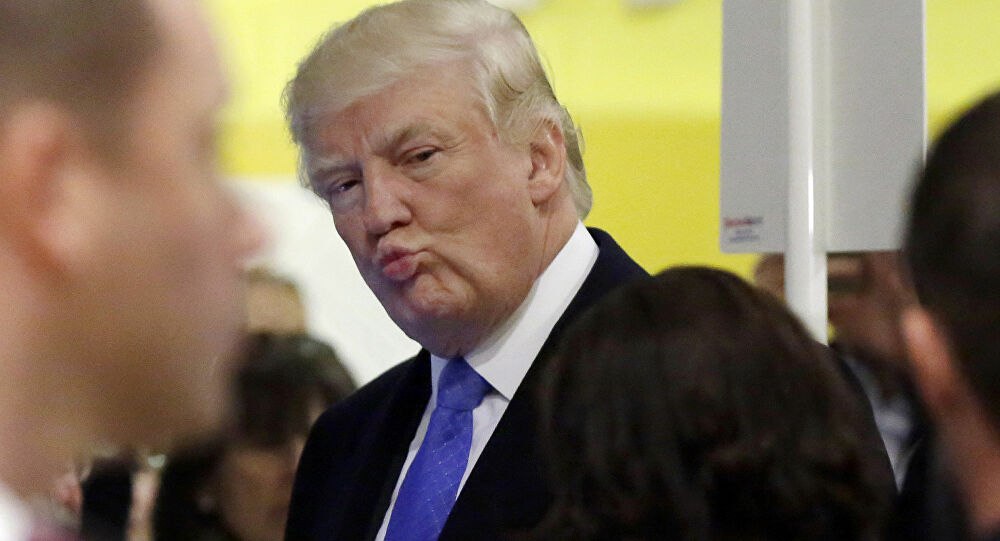 US President Donald Trump claims that some of the US troops removed from Germany over Berlin’s alleged delinquent payments to NATO will be relocated to Poland.

“We’re going to be reducing our forces in Germany,” Trump said on Wednesday during a joint news conference with Polish President Andrzej Duda, citing Berlin’s “delinquency.”

He went on to assert that the people of Germany are unhappy over the fact that Berlin is paying Moscow “billions of dollars” for energy via the Nord Stream pipeline.

“What’s that all about? You’re spending billions of dollars to Russia, then we’re supposed to defend you from Russia?” Trump ask rhetorically during the June 24 news conference.

Duda is the first foreign leader to visit the White House since the COVID-19 novel coronavirus pandemic hit the US.

News of the shift of US troops from Germany to Poland follows a recent report on the matter by Polish daily Dziennik Gazeta Prawna.

According to the outlet, the US intends to deploy some 2,000 troops to Poland and is expected to transfer 30 F-16 fighter jets from Germany to Poland. It was also reported that the Polish military would be receiving five second-hand US C-130 Hercules military transport aircraft.

Over the past several weeks, Trump asserted that Germany has not held up its end of a NATO agreement that envisions every member nation spending at least 2% of its gross domestic product (GDP) on defense.

However, the target number is an expectation and not a rigid requirement, meaning that Berlin was not technically “delinquent” by dedicating just 1.4% of its GDP to affairs of the Bundeswehr in 2019.