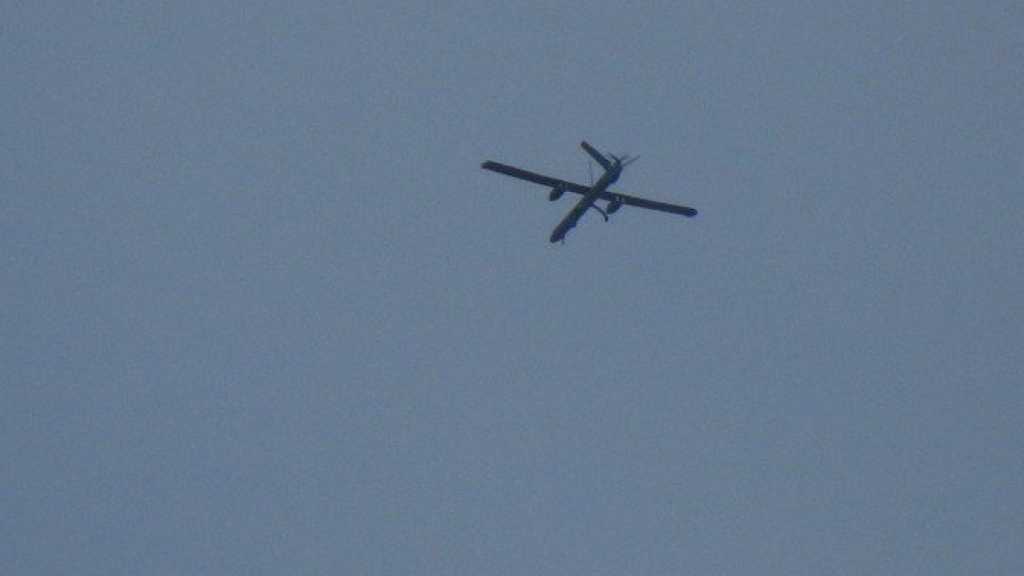 A Turkish drone strike has claimed the life of Zahra Barkal, an official in the Self-Administration in North and Northeast Syria.

Barkal and two other Kurdish women, Amina Wissi and Habun Khalil, were killed on June 23 when a Turkish combat drone targeted a house they were meeting inside, in the village of Helince, southeast of the border town of Kobane in northeast Aleppo.

33-year old Barkal, a law graduate from the University of Aleppo, worked with the Kurdish Red Cross in Kabane in 2013. Later, she occupied several key positions in the town’s local administration, which is overseen by the Syrian Democratic Forces (SDF).

In 2018, Barkal became a member of Kongreya Star, a Kurdish-led conference focusing on promoting women rights in northeast Syria

The SDF’s political wing, the Syrian Democratic Council, condemned the killing of Barkal. In a statement released on June 24, the council called the Turkish strike a “monstrous work.”

“This crime is a violation of international law and the agreements Ankara signed with Washington and Moscow after the occupation of Ras al-Ain and Tell Abyad at the end of October last year,” the statement reads.

The available information indicates that Barkal was not involved in the military activities of the SDF. The two other women killed in the drone strike were also civilians.

The assassination of Barkal was not the first attack by Turkish forces on the SDF-affiliated civilian figures. Last year, head of the pro-SDF Future Syria Party, Hevrin Khalaf, was captured then executed by Turkish-backed militants in northeast Syria.

By targeting such figures, Turkey is likely trying to intimidated the political leadership of the SDF. A strategy that has failed, thus far.