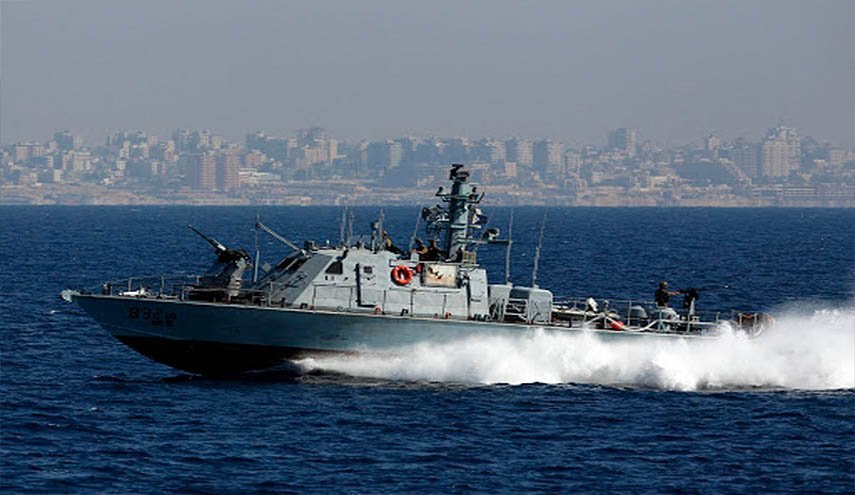 On June 23rd, the USS Nitze, Arleigh Burke-class destroyer, navigated near the Venezuelan coast in a freedom of navigation exercise, aimed at challenging an area that the Venezuelan President Nicolas Maduro’s “regime falsely claims control over.”

The move comes after the Trump administration in April said it was deploying more US military assets to the Caribbean, in part to disrupt alleged narcotics shipments by Venezuelan President Nicolas Maduro.

A spokesman told AFP that a similar operation had taken place in January.

On June 22nd, an Iranian-flagged cargo ship Golsan docked at the port of La Guaira carrying what the Tehran embassy in Caracas said was food to supply the first Iranian supermarket in the South American nation.

Ties between Venezuela and Iran have been improving in recent months, in light of both countries struggling heavily under US sanctions.

On June 22nd, Nicolas Maduro said that he was willing to meet with US President Donald Trump, similarly to how he met with Vice President Joe Biden back in 2015.

“Just as I met (Joe) Biden and we talked at length and in a respectful way, which was recorded at the time, also when necessary I am willing to speak respectfully with President Donald Trump,” the Venezuelan president said.

This came as US President Donald Trump said in an interview on June 21st that he would consider meeting his Venezuelan counterpart Nicolas Maduro after losing faith in Washington-backed Juan Guaido.

However, on June 22nd, Trump backtracked on his comments and assured that he would meet Maduro “only to discuss one thing: a peaceful exit from power.”

US-proclaimed Venezuelan President Juan Guaido appears to have entirely run out of steam and is a non-factor in the Venezuelan situation.

“The facade that lawmaker Juan Guaido and false prosecutor Jose Ignacio Hernandez have tried to present as a political project is, in reality, a criminal corporation,” Rodriguez explained.

It is a scheme designed to “undermine Venezuela’s interests. It seeks to take over the country’s financial assets abroad, mainly the oil companies’ resources,” she added.

Rodriguez also provided a group of documents and audios that demonstrate the link between the false prosecutor and World Bank Director David Malpass, who was a U.S. Treasury Department official between 2017 and 2019.

“With Malpass’s support, the usurper intended on behalf of Venezuela to benefit U.S. companies,” Rodriguez denounced.