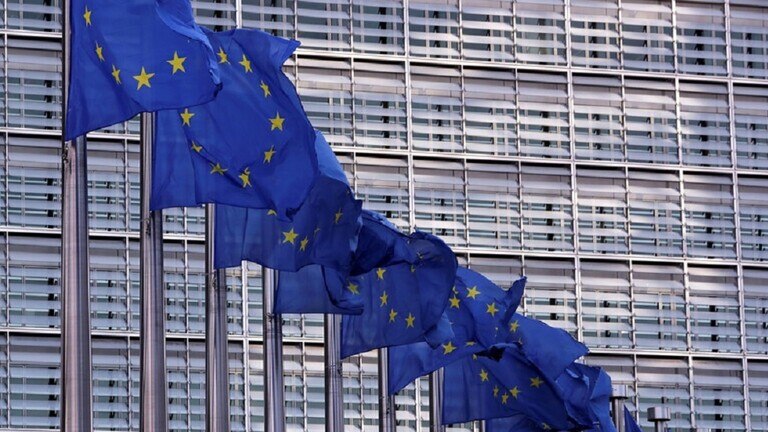 The United States is weighing its tariffs on European products and is considering changing rates for various products as part of the trading partners’ aircraft dispute, according to a notice by the Office of the US Trade Representative.

“In connection with this review, the US Trade Representative is considering modifying the list of products of certain current or former EU member States that currently are subject to additional duties,” the filing posted late on Tuesday said.

The review stems from the United States’ dispute with the European Union involving Europe’s Airbus (AIR.PA) and US rival Boeing (BA.N), it said.

The World Trade Organization previously found the world’s two largest planemakers received billions of dollars of unfair subsidies, and last year allowed the United States to levy tariffs on $7.5 billion worth of EU goods, including aircraft, in response to Airbus subsidies deemed illegal.

The notice, first reported by Bloomberg, was posted on the USTR website and is set to be formally published in the Federal Register on Friday.

The USTR said it may modify duties on a range of EU products, including maintaining current tariffs or increasing them, and was weighing tariffs on other products from Britain, France, Spain and Germany that have an approximate value of $3.1 billion.

The WTO is also considering granting the EU similar tariff rights regarding support it deemed illegal for Boeing.