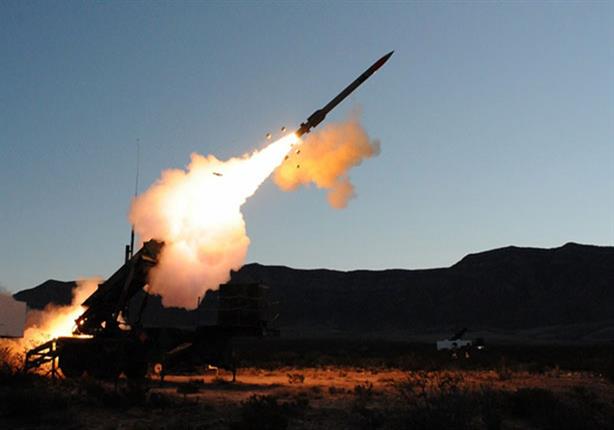 Yemen’s Houthi Ansarullah movement has said that all missiles and drones used in the army’s latest raid precisely hit their targets in Saudi Arabia, warning of further strikes on more sensitive locations inside the kingdom if it fails to end the bloodshed in Yemen.

Mohammed al-Bukhaiti, a senior member of Ansarullah’s political bureau, made the remarks on Tuesday shortly after Yemeni Armed Forces conducted large-scale attacks on a the headquarters of the Saudi Defense Ministry and general intelligence agency as well as King Salman Air Base, among other military targets in the capital Riyadh and Najran and Jizan regions.

However, the Saudi-led coalition waging war on Yemen claimed it had successfully intercepted the drones and missiles coming from Yemen.

Speaking to Lebanon’s al-Mayadeen TV channel, Bukhaiti said all Yemeni missiles and unmanned aerial vehicles (UAVs) used in the operation had “reached their targets in Saudi Arabia, and none of them were shot down.”

The Riyadh regime, he said, was trying to cover up the losses it has suffered in the raids, adding that the military operation led Saudi Arabia and the UAE — a key party to the coalition —  to change their position.

“The Yemeni weapons are continuously making progress, and the next strikes will be more painful and against more sensitive targets,” he noted.

Bukhaiti said Yemen was not betting on a mere hope that Saudi and Emirati rulers would someday have their conscience awakened, “but rather on the enhancement of our defense capabilities.”

The latest Yemeni attacks lie within the framework of the nation’s right to self-defense, Bukhaiti said.

Also speaking on Tuesday, Brigadier General Yahya Saree, spokesman for Yemen’s Armed Forces, stressed that the operation came in response to the “unjust embargo and brutal aggression” against Yemen.

He vowed to conduct more such raids against the kingdom until the siege is lifted and its offensive comes to an end.

“Saudi Arabia has started looking for a savior, and we tell them that the only savior is an end to the aggression against Yemen,” he said.

Moreover, Houthi spokesman Mohammed Abdulsalam emphasized that the Yemeni operation was aimed at restoring stability to the country and securing an end to the Saudi-led blockade.

The Yemenis have no option but to confront and resist the enemy, he said, urging international bodies to pressure the Saudi regime into ending the offensive.

Since March 2015, Saudi Arabia and a coalition of its vassal states have been waging a bloody war on Yemen in an attempt to reinstall a Riyadh-backed former regime and crush the Houthis, none of which have been fulfilled.

The Saudi military aggression, coupled with a naval blockade, has killed hundreds of thousands of people and plunged Yemen into what the UN calls the world’s worst humanitarian crisis.