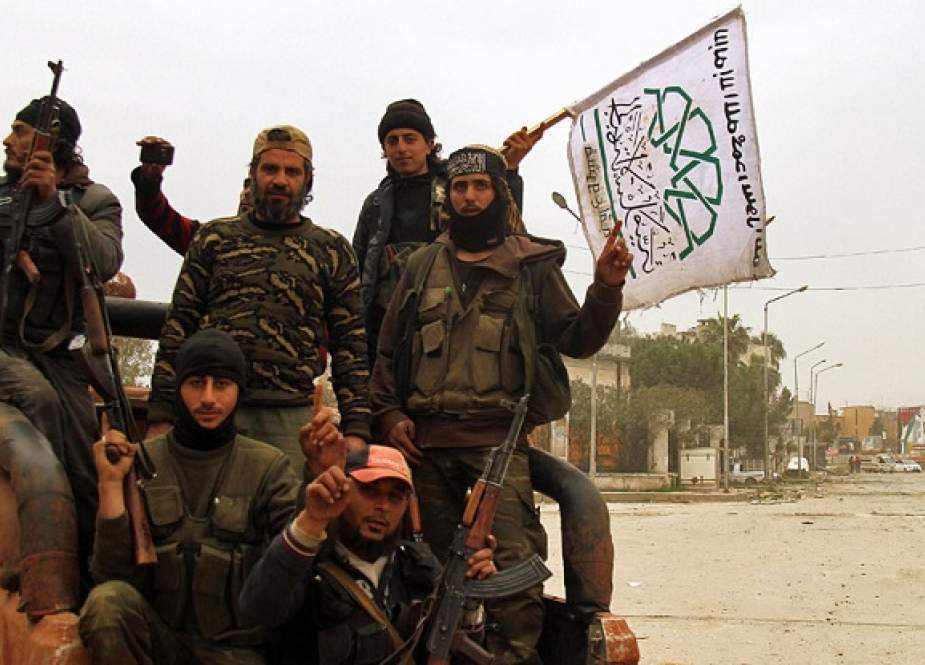 The European Union (EU) hosted a virtual conference titled “Supporting the future of Syria and the region” from June 22 through 30.  This is the fourth such conference focused on the crisis in Syria, #SyriaConf2020, and was co-chaired with the United Nations (UN).

Josep Borrell, High Representative for Foreign Affairs and Security Policy/Vice-President of the European Commission, said, “Syrians have suffered for too long. After nine years of conflict, there is a risk that the world becomes immune to the pictures and accounts of unacceptable and unnecessary suffering but we cannot allow that to happen; we cannot ignore their plight. It is our moral duty to continue supporting the people of Syria. The Conference aims to further mobilize the international community behind UN-led efforts to achieve a lasting political solution to the Syria crisis in line with UN Security Council resolution 2254. This is the only way to bring back stability and peace for all Syrians.”

Mr. Borrell says it is a ‘moral duty’ to support the people of Syria, but the EU, who he represents, is not supporting the people in Syria, who are suffering because of US and EU sanctions imposed which makes even buying medicine impossible, and prevents any reconstruction of homes lost to the war. Mr. Borrell’s words are meaningless, except to those Syrians who have left Syria for a foreign refugee camp, or who live under Al Qaeda terrorist control in Idlib.

Syria’s population was about 23 million in 2011.  As a result of war, many Syrians left due to political and economic factors. Experts have said up to one-third of the Syrian population has left the country, leaving about two-thirds inside Syria.  About 14 million Syrians are living inside Syria today, with about three million living under Al Qaeda terrorist control in Idlib, and about eleven million living in the rest of Syria under the Damascus central government.

Janez Lenarcic, EU Commissioner for Crisis Management, said, “The humanitarian situation in Syria is at even greater risk as the coronavirus pandemic threatens the most vulnerable. The EU will not abandon the Syrian people in most urgent need for assistance inside the country as well as in the region.”  The EU has not sent any supplies to Damascus for the testing or treatment of COVID-19; however, China, Russia, and the WHO have sent COVID-19 related supplies.

A virtual exhibition is featured online titled “Voices from Syria and the region”, which features a biography and photos of Syrians who have been affected by the Syrian crisis.

One of those featured is a woman, Ula Al-Jundi, from the Hama area.  In 2013 she settled in Beqaa valley in Lebanon with her husband and three children.  She became involved in raising Syrian women’s awareness of civil rights while working with an NGO there. What is a startling disconnect in her story, is the fact she is not living in Syria, but a foreign country.  She cannot teach Syrian women about their civil rights, because while living in Lebanon no Syrian man or woman has Syrian civil rights.  The Syrians are only guests in a foreign country, and Lebanon does not have full civil rights for Lebanese women or foreigners such as Syrians.  However, Syria has civil rights for women, which are historical and cultural.  In Syria, you see women in almost every profession: judge, lawyer, doctor, dentist, teacher, laboratory, scientist, agricultural, and as members of Parliament, including the former Speaker of Parliament. One political party in Syria is led by a woman, Barween Ibrahim. Ula, and others like her, chose to leave Syria to start a new life in a foreign country, and yet they pretend to be making changes in Syria, but they don’t even live there. Her work for Syrian women does not affect women living in Syria.

Michelle Bachelet, UN High Commissioner for Human Rights, stated on June 30, “The voices of Syrians must be at the center of this work. It is they – the people who have endured this conflict and violence: victims, widows, refugees, youth, members of civil society groups, and many more – who will build the future of their country. It should be these women and men who chart the way forward. I ask the international community to lift up the voices of people in Syria so that they can lead us towards a much-needed and enduring peace. We must support the Syrians in realizing a future of equality, rights, and dignity for all.”

Bachelet mentions the people who have endured the Syrian conflict and violence; however, she refers only to those who left Syria. She does not offer ‘to lift up the voices’ of those who were raped, kidnapped, tortured, and maimed by terrorists following Radical Islam who were supported by the EU and the US who were fighting to overthrow the Syrian government.  She says that Syrians ‘must be at the center’ of the work to create a future, and yet the majority of Syrians are living inside Syria, but are not consulted or included in any plans for Syria.  How can the former President of Chile exclude 14 million Syrians in her vision?

Maryam Shamdin is a founding member at the Syrian Humanitarian Women Network (HWN) and participated in the EU conference.  Shamdin is involved in the training of teachers on how to confront religious extremism and the influence on children. Religious extremism played a large role in the Syrian conflict, as the US and EU supported armed gangs following Radical Islam, which is neither a religion nor a sect.  The US and NATO cleverly used the Muslim Brotherhood, a banned terrorist group, to mobilize through their networks in Syria to create what appeared to be a grass-roots uprising, but was not organic, but was western-inspired.  However, Shamdin works in Turkey and Iraq. Once again, we see the EU focus only on Syrians living in foreign countries.

The only solution for the future of Syria must include for the rebuilding of homes, factories, hospitals, and schools, both private and public.  The stage must be set to allow Syrian refugees the opportunity to return home and with the prospect of employment.  The US and the EU policy is to keep the refugees suffering in camps in foreign countries while holding conferences for their needs, asking countries to donate funds to support their needs abroad.  The goal is to keep Syria isolated, and deprived of hope. The refugees abroad, and the people living in Idlib, are the only target of any aid to “Syrians”.  The majority of Syrians never left home, and are suffering hardships of monumental proportions, but have never received any aid from the US or the EU.

The US and EU sanctions

The US and EU sanctions prevent any Syrian from importing parts, machines, or supplies to rebuild their life in Syria. Even medicines, medical supplies, and replacement parts for medical equipment are prevented. The sanctions offer a humanitarian clause, but no US or EU company is willing to go through the long and difficult process to first obtain the waiver.

I asked Fouad Haddad, an MBA graduate in Syria, what his reaction was concerning the recent EU Conference.  He asked me, “Have they dropped the sanctions?” I answered, “No.”  He then told me, “Until they drop the sanctions, any conference is meaningless.”