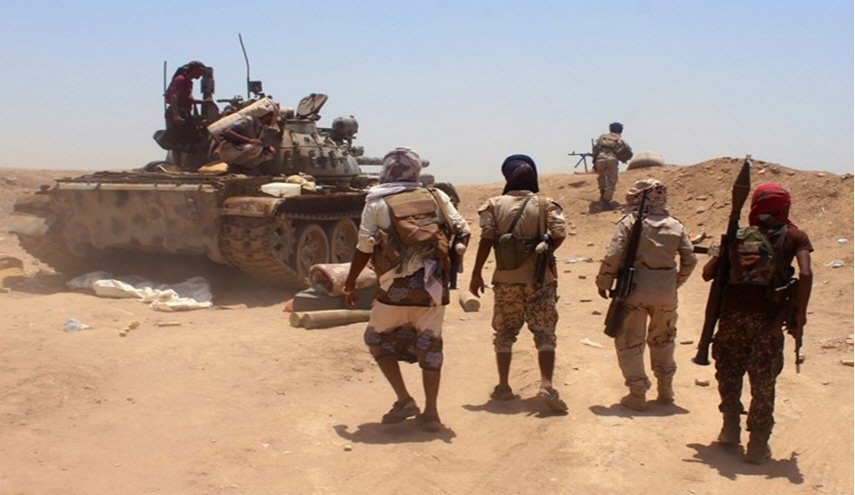 On July 2, the Houthis repelled an attack by Saudi-backed Yemeni fighters on their positions in the area of Rshaha al-Sharqiyah on the border with the Kingdom’s southern province of Najran.

The Yemeni group’s media wing released a 4-minute video documenting the failed attack. The video shows Houthi fighters targeting the attackers with artillery, heavy machine guns and improvised rocket-assisted munitions, IRAMs. The fighters can be also seen fighting with the attackers at a short range.

Saudi-led coalition warplanes supported the attack by carrying out a series of airstrikes on Houthi positions in Rshaha al-Sharqiyah. Nevertheless, the coalition’s airstrikes were not that effective.

The attackers eventually retreated from Rshaha al-Sharqiyah under the cover of intense Saudi airstrikes. The bodies of several Saudi-backed fighters who were killed during the clashes were left behind.

The attack on Rshaha al-Sharqiyah was another futile attempt by the Saudi-led coalition to push the Houthis away from the Saudi-Yemen border. The Yemeni group has been dominating a large strip of the border line since 2015. From there, Houthi fighters launch cross-border attacks and raids on a regular basis.