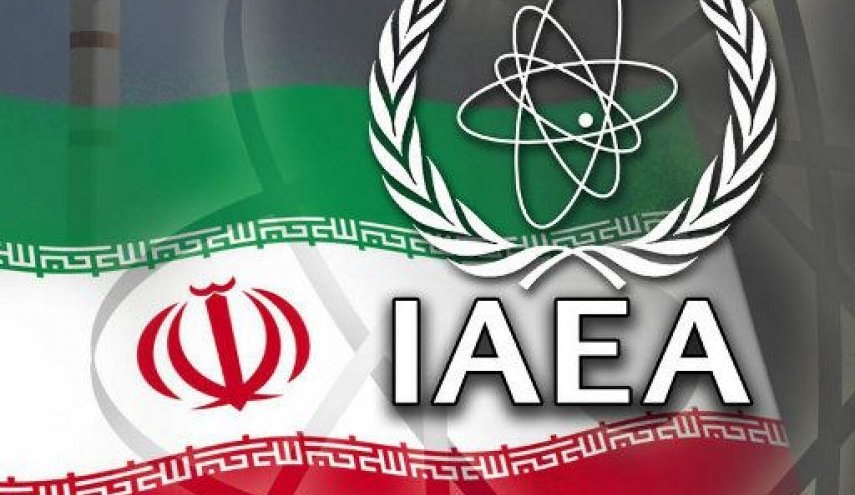 The Iran-based agency “Noor News”, which is close to the Islamic Revolutionary Guard Corps (IRGC) of Iran, said Israel was responsible for fire that broke out at the Natanz nuclear complex last Thursday.

In the article published on Saturday, the agency said Israel had targeted the nuclear reactor as part of their campaign against the Islamic Republic.

The news agency said that “despite the silence of Israeli officials as a result of the incident, media campaigns, an important part of which is directly or indirectly related to Israel, may cause consequences for Israel.”

The article said that journalists and researchers revealed Israel’s role in the explosion at the Iranian nuclear reactor.

“The sensitivity of the consequences arises when looking at the nuclear capabilities of the Zionist entity, and Israel’s weaknesses as opposed to reactions,” they continued.

The Noor News Agency said, “Any unexpected events in the nuclear facilities in the world immediately raise serious concerns in the international community,” calling on the world to respond to what they described as “dangerous media campaigns.”

They added that “the western, Hebrew and Arab media have sought to link the incident to the cyber and operational capabilities of the Zionist regime, and to consider them as implementation of the promises of Israeli officials to use all options to stop the Iranian nuclear program.”

It is noteworthy to mention that the Iranian authorities have said they have found out the cause of the explosion, but they are postponing its announcement.