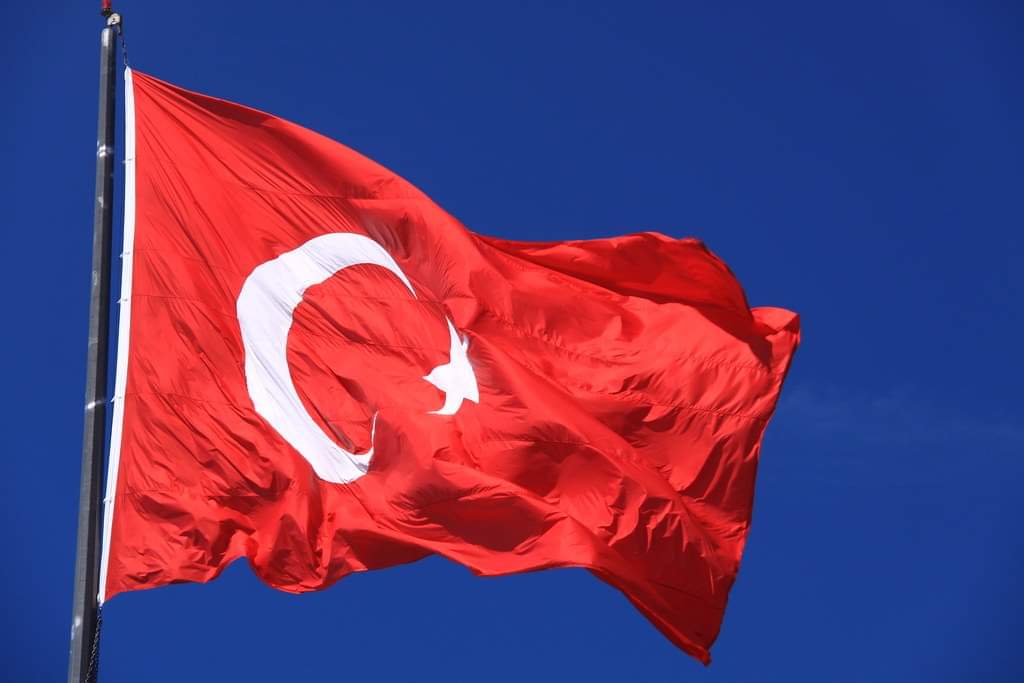 Turkish military troops and allied militants have once again cut off drinking water supplies to about a million people living in and around the northeastern Syrian city of Hasakah by stopping a border water pumping station, a report says.

In an interview with Syria’s official news agency, SANA on Sunday, Director General of Hasakah Water Company Mahmoud al-Ukla said that Turkish soldiers and Ankara-baked militants stopped Alouk Water Station on Saturday evening and barred workers of the station from entering the facility.

The major water station is located in the vicinity of the border town of Ra’s al-Ayn, which Turkish troops and their allied militants seized in October 2019 during the so-called Peace Spring Operation.

Ukla warned that the inhumane move was threatening the lives of inhabitants of the city and its surrounding residential neighborhoods in northeastern Hasakah province.

He added that the criminal act came as the people of the affected areas are in the utmost need for the water from the Alouk station, the only source for guaranteeing the drinking water for them.

The water station has so far been forced to stop several times by the invading Turkish troops and their allied militants.

Back in March, the Syrian foreign ministry sent two identical letters to the chief of the United Nations and the UN Security Council in protest against the repeated inhumane move. It noted at the time that the Turkish military forces shelled the water station during their cross-border military operation last October, putting it out of service.

Furthermore, Syrian officials, accordingly, presented a briefing to the UNSC in February, informing the international body of a water outage in Hasakah.