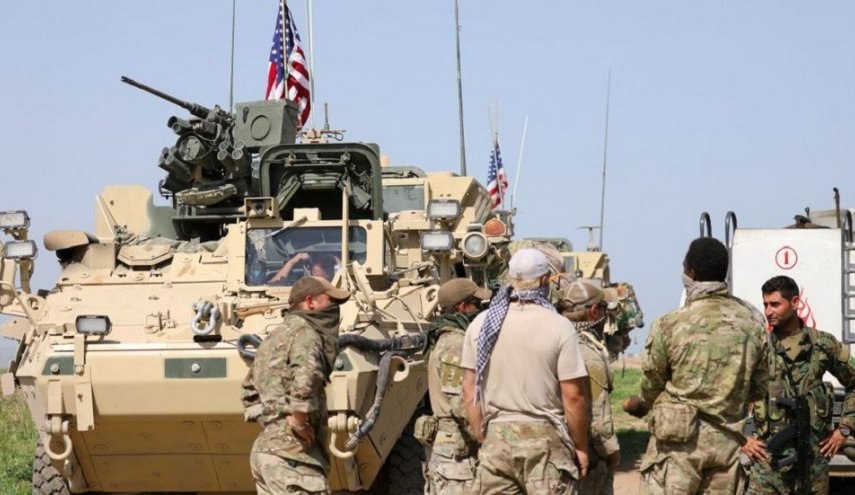 The U.S.-led coalition and the Syrian Democratic Forces (SDF) have arrested suspected terrorists in a successful spacial operation in eastern Deir Ezzor.

The operation reportedly took place in the town of Husayn‏ on July 5 morning. Helicopters of the coalition landed in the town with support from SDF troops. Several attack helicopters supported the operation.

According to the London-based Syrian Observatory for Human Rights, four men suspected of being ISIS members were arrested in the course of the operation.

The U.S.-led coalition and the SDF intensified their anti-terrorism operations this year in response to the ever increasing attacks by ISIS cells. Most of the attacks took place in the eastern and southeastern countryside of Deir Ezzor.

While a fair number of ISIS fighters and commanders were neutralized in recent operations, the terrorist group is still as active as before.