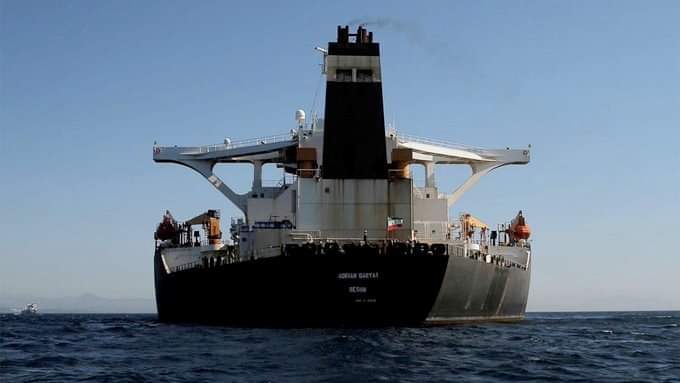 The United States is seeking to seize four tankers sailing towards Venezuela with gasoline supplied by Iran in itslatest attempt to disrupt ever-closer trade ties between the two states.

According to the US, the sale was arranged by a businessman, Mahmoud Madanipour, with ties to Iran’s Revolutionary Guard Corps, which the US designates as a foreign terrorist organisation.

“The profits from these activities support the IRGC’s full range of nefarious activities, including the proliferation of weapons of mass destruction and their means of delivery, support for terrorism, and a variety of human rights abuses, at home and abroad,” prosecutor Zia Faruqui alleged in the civil-forfeiture complaint filed in the District of Columbia federal court.

The Trump administration has been steadily increasing its sanction pressure on Venezuela and Iran in an attempt to overthrow governments of these countries and undermine their ability to provide independent foreign and internal policies. In the framework of these efforts, the US will likely try to seize tankers with Iranian gasoline that head to Venezuela and pressure companies involved iin the trade.