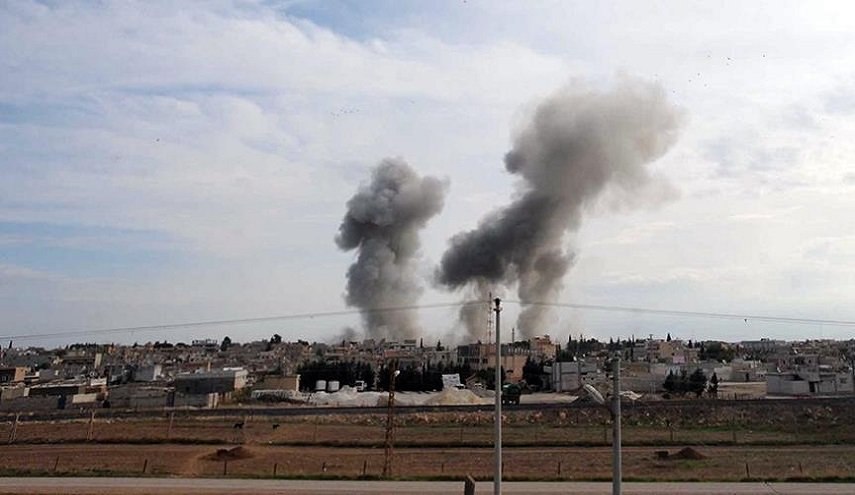 Ten people have been killed in the Arab coalition’s airstrike in northwestern Yemen, the Houthi-run Al Masirah broadcaster reported on Sunday.

The strike reportedly hit a residential building in Washhah district of Houthi-controlled Hajjah province. Women and children are among the victims.

Earlier this week, the Houthi-controlled Al Masirah broadcaster reported that the Saudi-led coalition had carried out over 60 intensive airstrikes on the positions of the Shia rebel Houthi movement in four western Yemeni provinces.

For over five years, Yemen has been engulfed in an armed conflict between the government forces, led by President Abdrabbuh Mansour Hadi, and the Houthi rebels. Despite the support from the Saudi-led coalition, the government troops have failed to regain control over Houthi-controlled areas in the north. Separately, they have also faced an insurgency of the secessionist transitional council in the south.