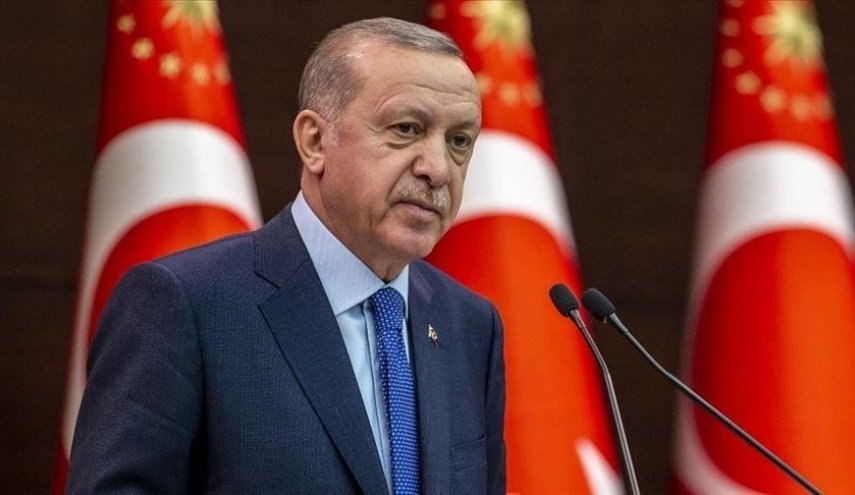 According to Erdogan, Turkey’s intervention saved the city of Tripoli from falling to the Libyan National Army and their commander

Erdogan continued in his interview with the Turkish magazine that “the Government of National Accord managed to get the revolutionaries out of Tripoli in a short time and these field gains heralded peace and security in all Libyan lands. Turkey’s determined stance stifled the plans of Haftar and his supporters to occupy Tripoli.”

He said, “Strengthening Libya politically and economically will comfort North Africa and Europe.”