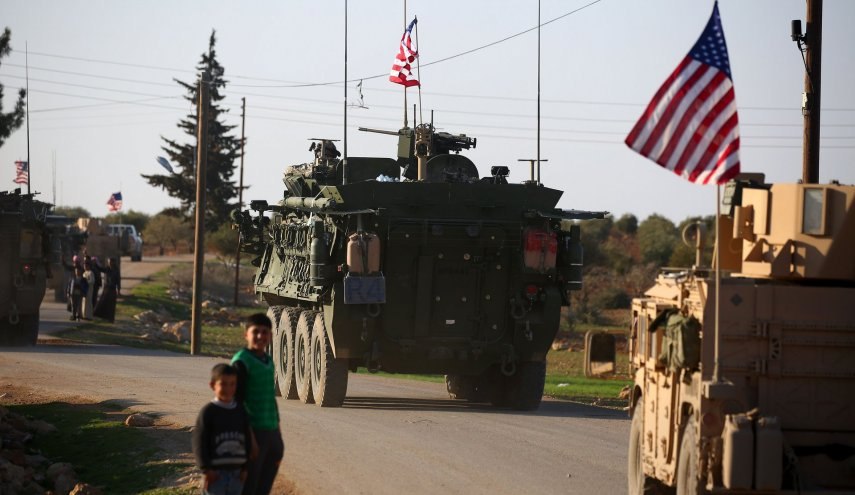 A supply convoy heading to a U.S. military base in Iraq came under attack last night, an Iraqi security source said.

“Four trucks were attacked in the Najme region between Diwaniyah and As-Samawah”, the source said.

According to the security source, the trucks were carrying supplies from Basra to one of the US bases in Iraq.

Unknown assailants on pickup trucks attacked the supply convoy, forcing it to stop, got the drivers out of the vehicles, and set the convoy trucks on fire.

All the convoy drivers were Iraqi citizens, the source said

The unknown assailants then left in an unknown direction, according to the security source.

This latest attack comes just a week after the U.S. embassy in Baghdad was targeted by a Katyusha rocket; it was intercepted by the Patriot Missile System that is deployed in the Green Zone.