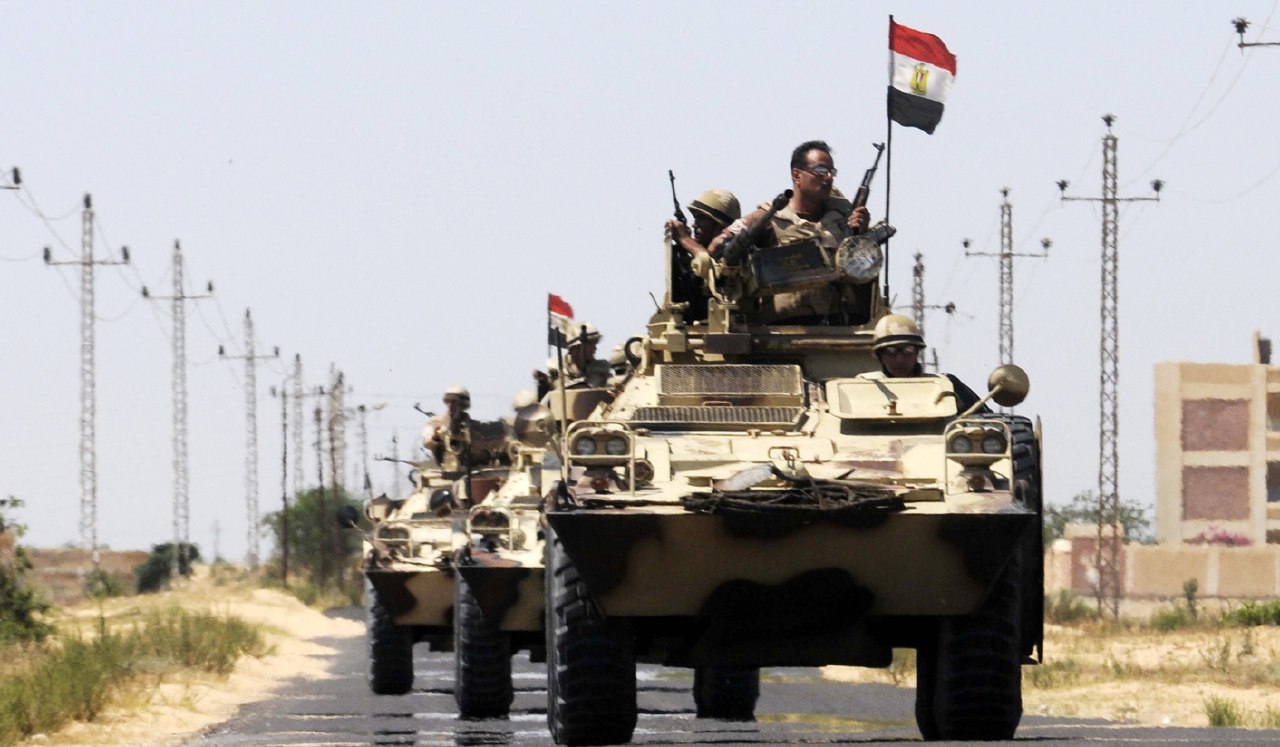 Egyptian military expert, General Mahfouz Marzouq, considered that the size of the military maneuvers conducted by the Egyptian forces and the development of landing operations, indicates that Cairo is seriously preparing for a military operation in Libya.
On Monday, the Libyan Parliament announced that it was allowing the Egyptian forces to intervene in the Libyan conflict. They said in a statement that “the Egyptian forces have the right to intervene to protect the Libyan and Egyptian national security if they see an imminent threat to the security of the two countries.”
Commenting on the Libyan Parliament’s statement, the expert identified three important points that determine Egypt’s actions.
Marzouq told Russian news agency RIA Novosti on Tuesday: “First, that Egyptian President Abdel-Fattah El-Sisi announced at the end of June that his country was ready to help Libyan tribes in combating foreign interference by training and arming them. The President also stated that any direct Egyptian intervention in Libya now has legitimacy under international law.”
According to El-Sisi, the “red line” for the progress of the Turkish-backed Government of National Accord (GNA) is the city of Sirte, 900 kilometers from the border with Egypt and the city of Al-Jafra.
Gen. Marzouq said: “Secondly, it is possible that if this decision is taken, this will be a political justification for the Egyptian armed forces’ intervention in Libya.”
The expert stressed that “the nature of the military exercises of the Egyptian armed forces and their size … and the types of weapons indicate that Egypt has begun strategic preparations for the main military operation.”
He pointed out that there is another important point: “The Egyptian naval military exercises include the development of sea and air landings. This landing can be used as part of the defense, and at the same time, it can be used as part of an offensive operation to move forces over long distances and land them on the beach, in areas under the control of enemy forces. ”
General Marzouq believes that “the landing may be an attack deep in the enemy’s territories.”
Last week, Egyptian forces conducted wide-ranging military exercises bearing the symbol “Resolve 2020”, on its borders adjacent to Libya, in which all branches of the Egyptian armed forces participated.
According to Marzouq, to ​​understand Egypt’s reaction, it is necessary to take into account these three facts, which are clear “signals” over the extent of preparedness.
However, he indicated that the actual situation may change from moment-to-moment, and it is possible that no decision will be made regarding the intervention.