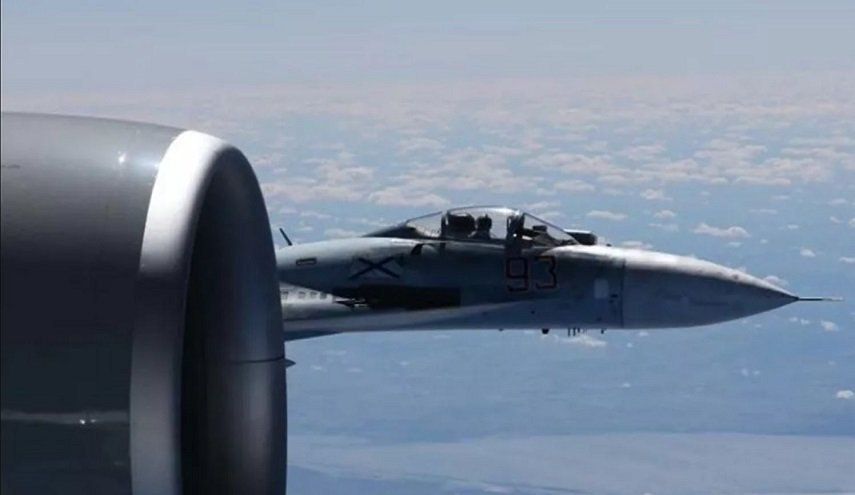 The Russian Air Force has issued its response to the attempted militant drone strikes on the Hmeimim Airbase over the weekend, as their warplanes hammered the jihadist rebel positions in the Jabal Al-Akrad and Jisr Al-Shughour regions.

According to a field report from the Latakia Governorate, the Russian warplanes carried out several airstrikes over the jihadist stronghold of Kabani, resulting in the destruction of bases and trenches.

The report said the Russian Air Force then carried out several airstrikes along the Latakia-Idlib axis, with the primary target being the jihadists of the Turkestan Islamic Party (TIP) and the Al-Qaeda-linked Hurras Al-Deen group.

At the same time, Russian warplanes were seen flying over the Jabal Al-Zawiya region of southern Idlib.

These reconnaissance flights were likely giving the Syrian Arab Army (SAA) coordinates of the jihadist rebels in Jabal Al-Zawiya, as the latter later launched several artillery and missile strikes against the militants there.

Over the weekend, the jihadist rebels attempted to bomb the largest Russian airbase in Syria, Hmeimim (Khmeimim), which prompted Tuesday’s large-scale assault.

It should be pointed out that the jihadist drone strikes on the Hmeimim Airbase were unsuccessful, as they were foiled by the joint air defenses of the Russian and Syrian armed forces.