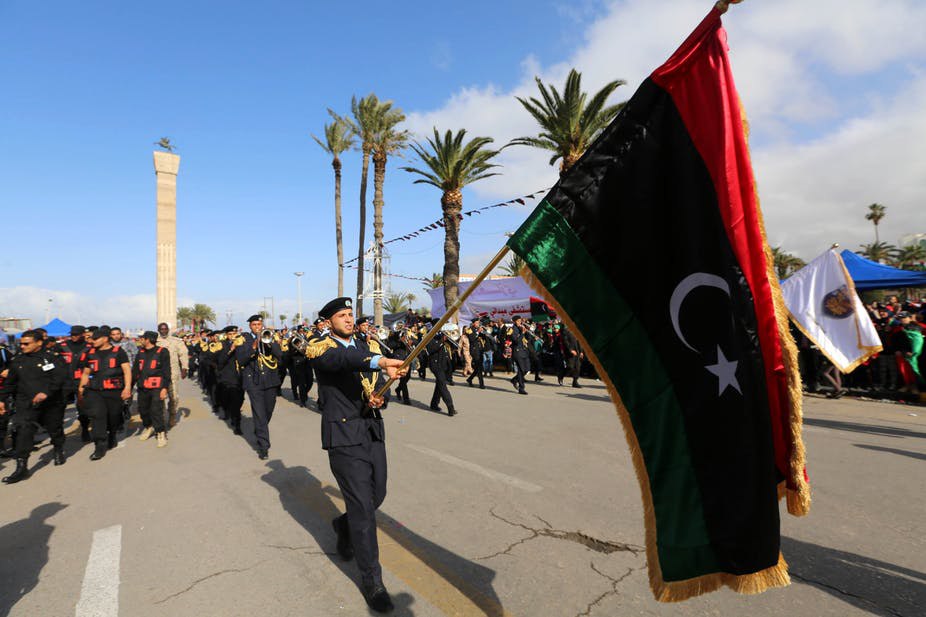 A statement issued by a spokesman for the forces of the Turkish-backed Government of National Accord in Libya, Colonel Pilot Mohamed Qanunu, said that it was time for the oil to flow again and hit the hands that stopped it.

Qanunu said in a fiery statement: “The time has come for oil to flow again, strike at the sinful hands of the Libyan forces, and end the presence of mercenaries supporting the war criminal who permitted them to land in Libya and use its sky.”
The military spokesman for the GNA stressed that it will continue to “strike the hotbeds of threats wherever they exist and end the outlaw groups who threaten the lives of Libyans throughout the country.”
Qanunu stated that the GNA are going “to our kidnapped cities, to remove the injustice from their sons, and to return their displaced people, and we will extend the authority of the Libyan state over its entire soil, sea, and sky.”
The military spokesman for the GNA sent a message to those who called for support of the Libyan National Army (LNA) commander, Field Marshal Khalifa Haftar: “The answer is what you see, not what you hear.”