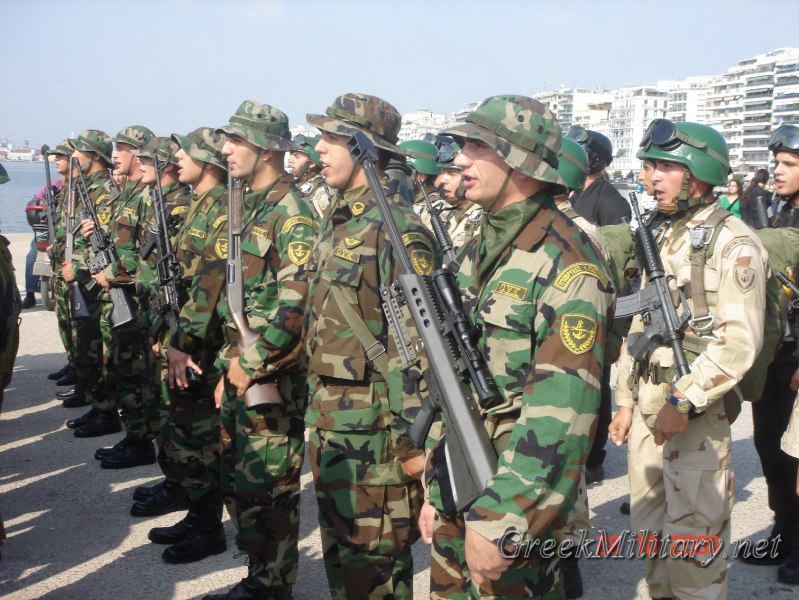 Greece’s Chief-of-Staff, General Konstantinos Floros, said on Friday that Turkey was a “destabilizing factor” in the region.
In an interview with his Israeli counterpart, Aviv Kochavi, in Israel, he explained that Turkey represents a threat to Greece and the current situation in the Eastern Mediterranean region.
Floros that his forces are ready to defend the territorial integrity, rights and sovereignty of Greece against any Turkish threat.

He also stressed the need for coordination between the Eastern Mediterranean countries to preserve the security of the region and the prosperity of its citizens.
According to the Greek media, the two parties discussed deepening military cooperation between the two countries, which includes joint actions and training with the participation of the three armed branches.

A senior Greek official confirmed his country’s readiness “with all means necessary” to protect its sovereignty in light of Turkish violations in the Eastern Mediterranean, declaring its readiness to discuss many issues with Turkey.
Relations between Greece and Turkey are traditionally sensitive, and Athens has accused its neighbor in recent years of allowing tens of thousands of refugees to access the Greek islands, as well as heightened tension over Turkey’s violation of oil exploration off Cyprus.
Tensions between Turkey and Greece have recently been escalating due to disputes over the rights to explore for gas and oil in the eastern Aegean Sea and other political issues such as the migration file, as well as the dispute over the island of Cyprus.