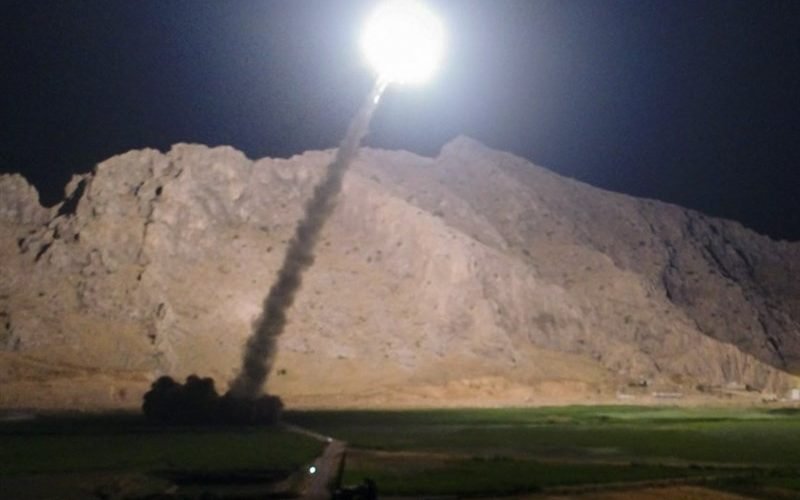 A U.S. official said that the United States has several intelligence reports indicating that Iran has placed parts of its air defenses on “high alert” in recent days.
The U.S. official, who is closely following the developments, said that the alert level means that Iranian air missile batteries will be ready to fire at targets “believed to constitute a threat”, according to CNN.
The official did not say how the United States got to this information, but American satellites, spy planes and ships are routinely operating in the nearby international field, which is constantly monitoring Iran.
The U.S. official said the main concern of the United States lies in the possibility of “attacking” Iran and the latter launching a counterattack in an unpredictable way because it believes it might be attacked by Israel or the United States.
“The Iranian military tactic of putting air defenses on alert may not really address the potential threat they envision. All the attacks were entirely ground, without any indication of any fighters, launchers or missiles launched against Iran.”
The United States currently estimates that the “state of alert” is not part of training, but comes as a response to recent events, as well as it expresses Iranian apprehension about whether they face an unknown threat to the government.
There have been few public explanations for the recent incidents in Iran, and speculation has centered on one theory that Israel may have been behind some of the attacks, although U.S. officials have confirmed that Israel denied this.
The most serious incident took place in Iran on July 2, when a fire caused major damage to a building at Iran’s Natanz nuclear plant, which was the target of the Stuxnet cyber attack in 2010.
Other unexplained incidents in recent weeks include a large explosion near the town of Parchin and its military complex, while another blast hit the Zarqan power plant in Ahvaz.
Hostility between Tehran and Washington has grown since U.S. President Donald Trump withdrew from the Iran nuclear deal in 2018 and imposed sanctions on Iran that paralyzed its economy.
Iran responded by gradually reducing its obligations under the agreement signed in 2015.