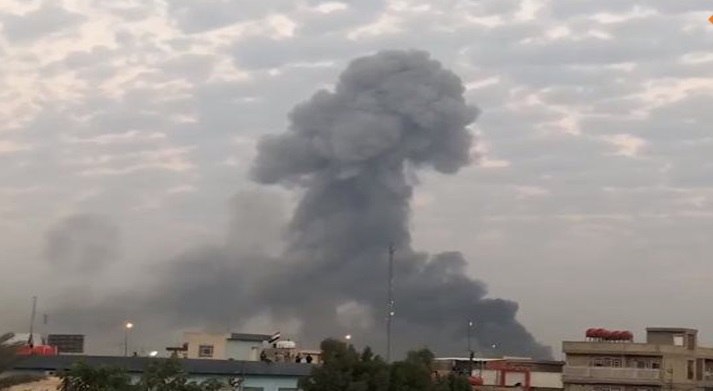 On Sunday, the state-owned Islamic Republic News Agency (IRNA) reported that an explosion occurred in an energy facility in the central province of Isfahan, noting that the incident did not result in any injuries.

The agency quoted a local official, saying that the explosion occurred at the power station in the city of Islamabad, Isfahan, and was believed to have been caused by the erosion of one of the transformers, stressing that no injuries were reported.

During the past few weeks, Iran has witnessed a series of explosions that rocked several military, nuclear and industrial sites, including the Natanz facility.

The head of Iran’s civil defense organization, Ghulam Reza Jalali, said that Tehran does not exclude that the explosions were caused by sabotage operations from opposition groups or other hostile entities.

However, other Iranian officials considered that the explosions were the result of attacks by Israel or the United States