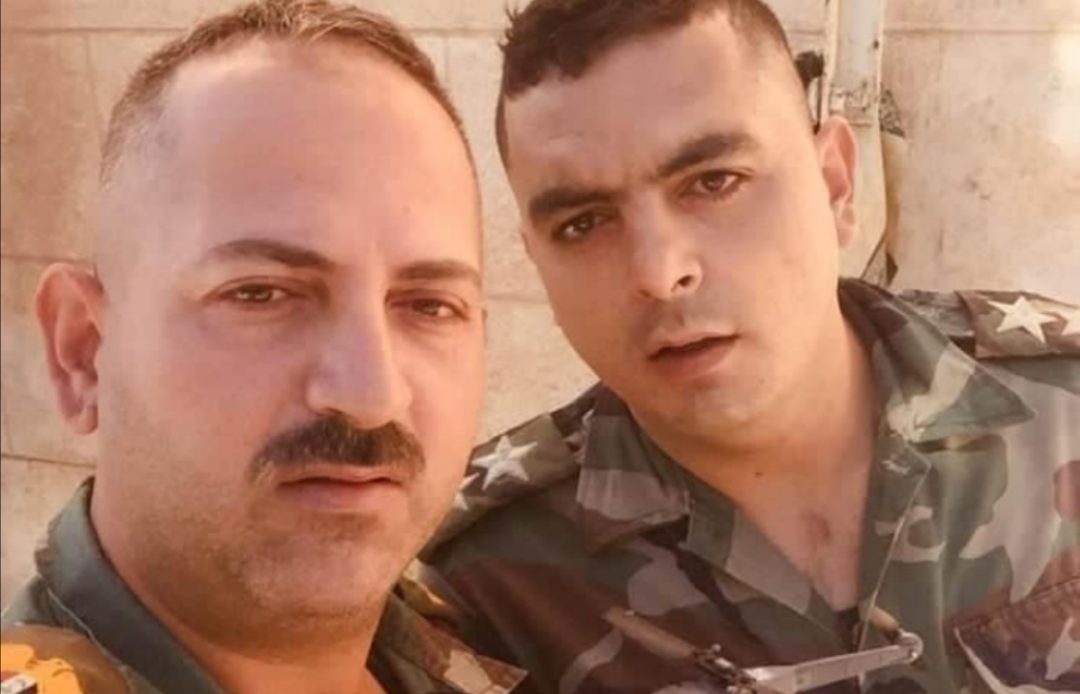 These very-small scale spy drones are being increasingly used by various sides, including the US military. It is a way to provide small unites with increased situational awareness.

The photograph was first published on July 19th, and pro-Syrian government sources reported that the SAA had captured the small drone near the town of Tal Tamr in the country’s northeastern Al Hasakah Governorate, which borders Turkey to the north and Iraq to the south.

It is unknown which side was operating the drone, but in 2019, the US began issuing Black Hornet 3 drones to various units. US special forces also have been operating versions of the drone since 2015, and they are known to operate in Syria and other parts of the Middle East.

Other members of the US-led coalition against ISIS also operate small drones, such as France also used similar drones, but it is unclear if they use this specific type.

Who is operating the drone aside, it’s range of control is approximately 2 miles, which means that US-led coalition forces are operating close to SAA and Russian units in Syria, or the technology has been provided to terrorists.

In recent weeks increased use of drones in the Syria conflict appear to be sending it into a new phase.