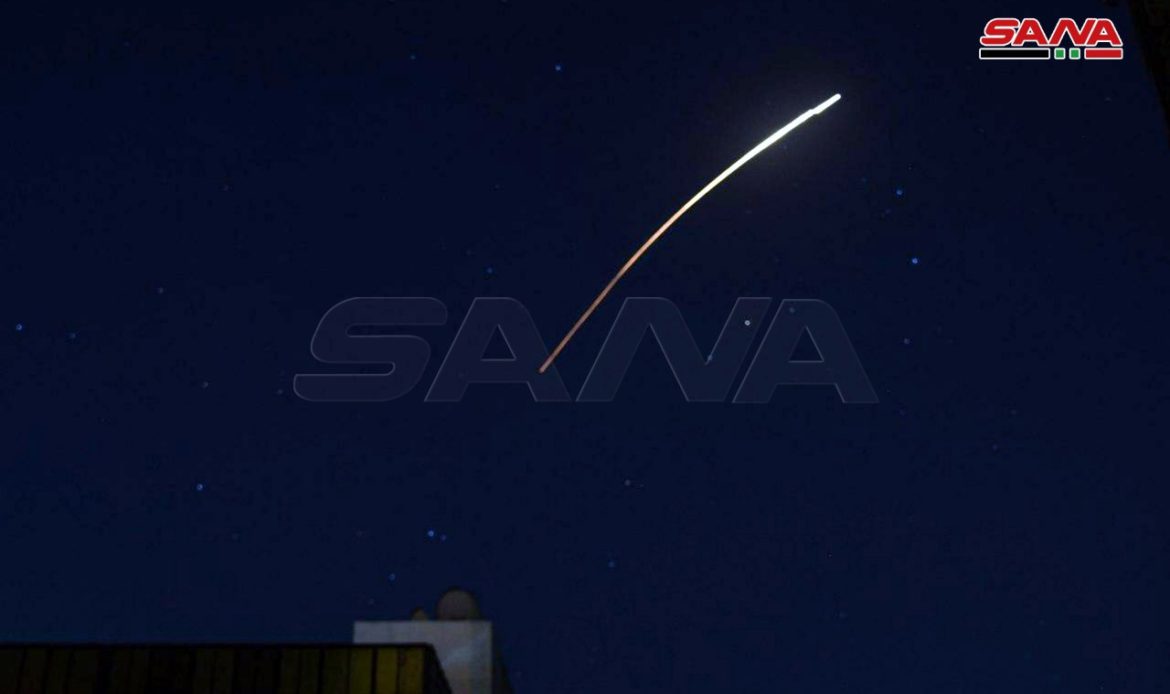 The incident happened as the Syrian side was repelling Israeli airstrikes. There were no casualties, injuries or damages.

Jordanians published videos on social media of the incident.

As a result, a fire broke out in an empty area in the Irbid Governorate of Jordan, after the fragments from a Syrian air defense missile and Israeli projectile fell inside the Hashemite Kingdom.

Citing the media spokesman for the Public Security Directorate’s statement, the Jordan Today website reported that the fire resulted from the fall of a shell in the Bani Kenana area, which is in the northern part of the Irbid Governorate, near the Syrian border.

In the comments under the news, Israelis are most surprised by the calmness of the Jordanians with which they treat this whole situation. In their opinion, for such deeds, the Syrians should be hated, at least as much as they hate them in Israel.

Residents in the areas of Kafr Asad and Daqra, posted videos on social media, showing the flames at two sites, which are not the region mentioned by the Jordanian security in his statement.

This latest incident came at the same time that the Syrian air defenses attempted to repel an Israeli attack on the capital city of Damascus from the occupied Golan Heights region.

The Jordanian authorities have yet to comment on the fires that broke out along the Syrian-Jordanian border last night.

In the late hours of July 20th, the Israeli Air Force conducted a series of airstrikes on targets in the southern countryside of the Syrina capital of Damascus. According to Syria’s state-run news agency SANA, Israeli warplanes launched missiles from the airspace over the Golan Heights.

This incident took place as the Syrian side was repelling the attacks.