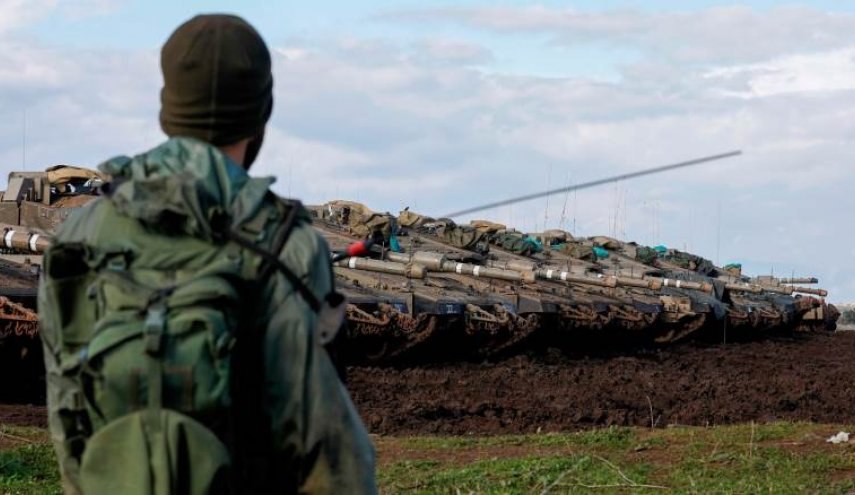 Israeli Defense Minister Benny Gantz stressed that the security services and the army are fully prepared to deal with any scenario and address any threat, warning enemies against testing the strength of the Israeli army.
According to the website of the Israeli Broadcasting Corporation, Gantz said during his meeting on Friday with the Chairman of the Joint Chiefs of Staff of the US Army, General Mark Miley, who is currently visiting Tel Aviv, that “Israel is not concerned with escalating the situation, but it will do everything necessary to protect its citizens.”
Gantz pointed out “the importance of continuing to pressure Iran, which threatens stability in the region and the world, as well as maintaining and strengthening relations and cooperation with enemy forces in the region.”
In turn, the Israeli Chief of Staff, General Aviv Kochavi, said during his meeting with his American counterpart, “The Israeli army will do what is necessary to remove any threat that might endanger Israel and its sovereignty.”
On Friday, Israeli military helicopters bombed several targets in the Al-Quneitra Governorate of southwest Syria.
“Military helicopters have attacked Syrian army targets in southern Syria, in response to the shooting towards the Golan Heights,” Israeli army spokesman Adraee Avichay said on Friday.
He added, “During the raids, several sites were targeted, including monitoring sites and means of gathering intelligence located in the Syrian sites.”