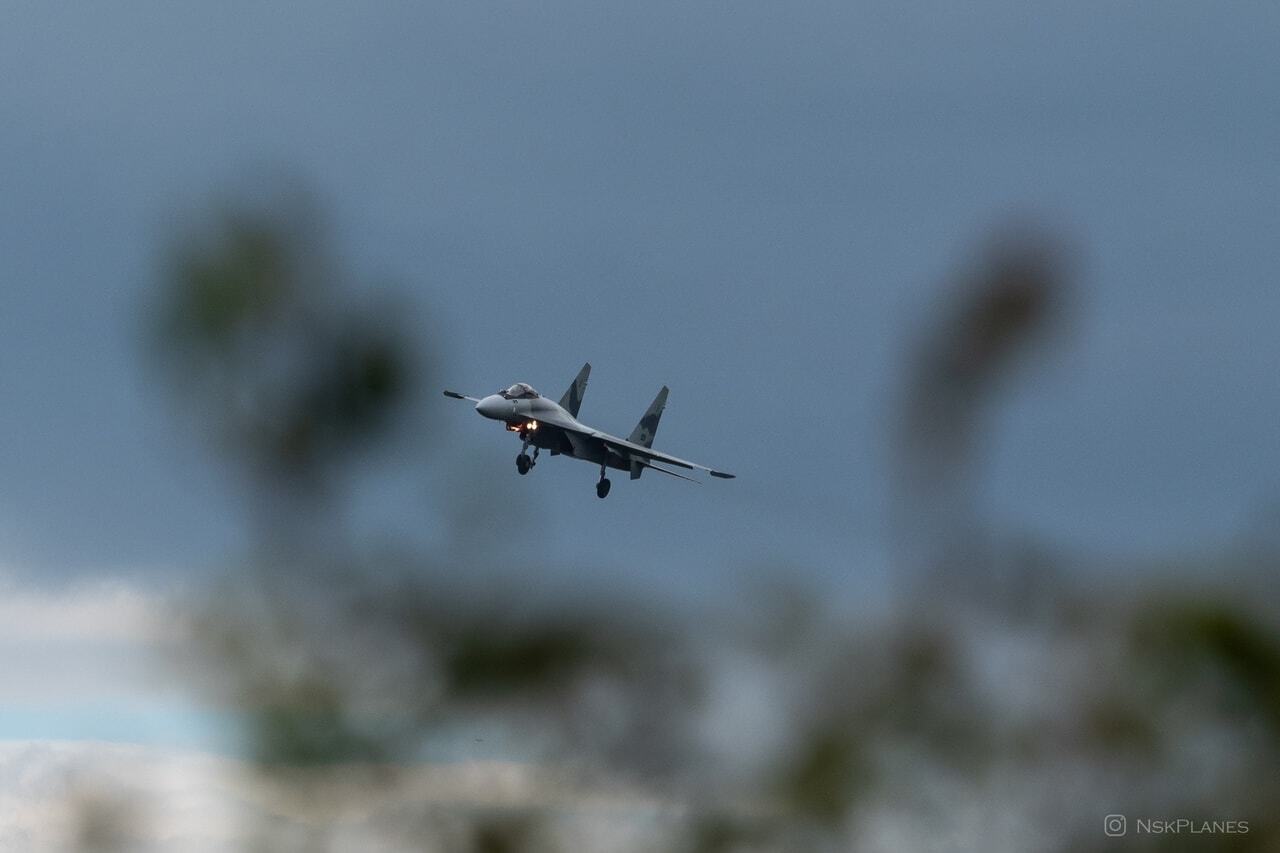 A number of new photos have circulated on social media this week, showing what was said to be the new Egyptian Sukhoi-35 jets that were manufactured in Russia.
Social media activists said the photos were taken at the Komsomolsk-on-Amur Plant, which is where the Egyptian Su-35 jets are being tested.
Pictures of the first five Su-35m fighters appeared, as the planes made a trip to the European part of Russia, and the photos showed that the fighters carried numbers from 9210 to 9214.

The fourth-generation Su-35 jet is considered to be one of the most-advanced aircraft in the Russian military’s arsenal, as it is the upgrade to the previous Su-27 jet.

Also, the possession of the Su-35 fighters by the Egyptian military will not only make their air force one of the most powerful in the region, but also, in the world.

The Egyptian Ministry of Defense has yet to comment on the validity of these photos, despite being widely shared on Egyptian social media pages.
Source: RT