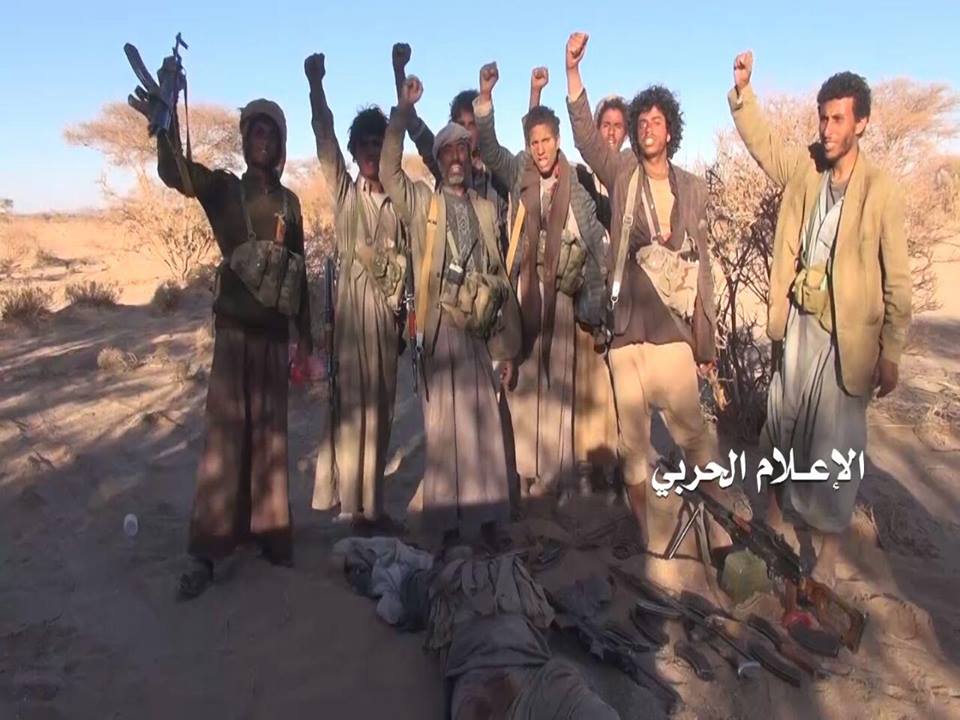 The military spokesman for the Ansarallah-aligned Yemeni Armed Forces, Brigadier General Yahya Sare’a, posted on Twitter a video of a U.S.-supplied drone that was shot down over southern Saudi Arabia on Sunday.
According to the spokesperson, the drone shot down by the Ansarallah forces was an RQ-20 unmanned aerial vehicle (UAV).
The spokesman said: “The air defenses managed to shoot down an American reconnaissance plane (RQ-20) in the airspace of the Haradh district off Jizan with an effective weapon.”

The video shows that most parts of the plane are intact, and that some damaged appeared  at the front of the plane, and there is a sticker on the plane that indicates that it belongs to the Saudi forces present in Jizan.
This UAV costs approximately $400,000 and operates in two systems, with a photoelectric  and an infrared camera, and it works at night and during the day in all weather conditions, airspace and variations in terms of dropping coordinates, and is used to cover the ground battles of the ground forces.
The RQ-20 Puma is a drone powered by a small battery, which is launched by hand and is produced by the American company in California.