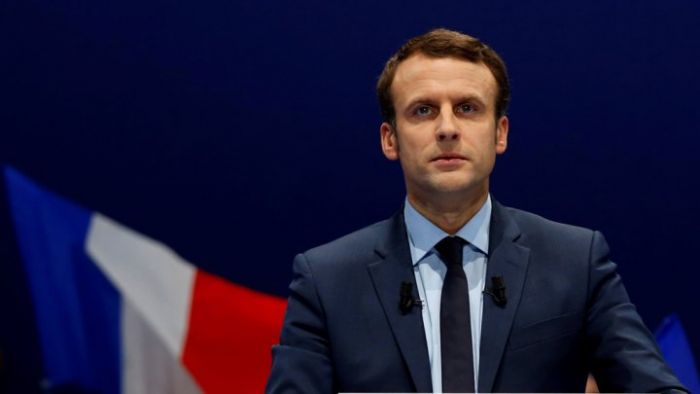 French President Emmanuel Macron arrived in Beirut on Thursday, to make an official visit in the wake of a warehouse explosion that killed more than a hundred people in the city.

Shortly after his arrival at the Rafic Hariri International Airport in Beirut, Macron took to Twitter to post in Arabic, “Lebanon is not alone.”
Macron pledged to arrange more French, European and international aid to Lebanon in the coming days, adding that Lebanon faces a political and economic crisis and there is a need for an urgent response to it.

The French President also said that Lebanon will continue to suffer if reforms are not implemented, according to Reuters.

Macron had announced earlier that his country had sent a team of the Civil Defense Forces and tons of medical aid to Lebanon, following the Beirut Port tragedy that killed several people.
“Sending a team from the French Civil Defense and tons of medical equipment to Lebanon in addition to emergency medical teams to support the hospitals at the earliest time,” Macron typed in a message via his Twitter account.