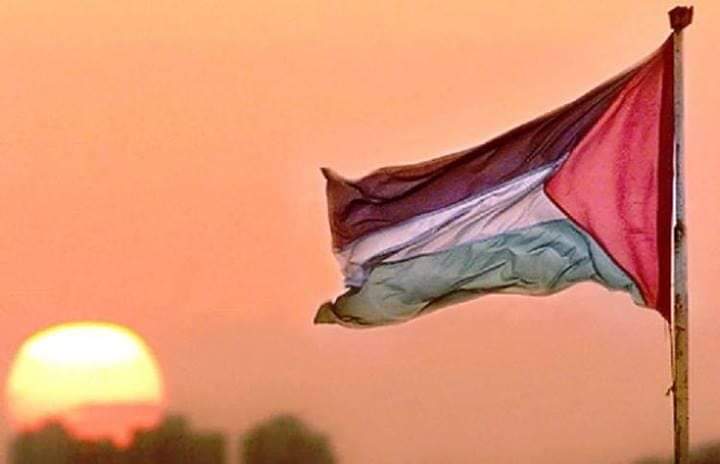 The Palestinian resistance movement, Islamic Jihad, has warned the Israeli regime against escalating acts of aggression against Palestinians.

The movement, in a statement released on Sunday, censured the repetition of attacks by Israeli military forces against Palestinians, stating that such heinous behavior projected its ugly image last Friday when Dalia Samoudi, 23, succumbed to her critical wounds sustained from Israeli gunfire during a raid into al-Jaberiyyat neighborhood of the northern occupied West Bank city of Jenin.

The Islamic Jihad said the mother of three was shot as she prepared to feed her baby daughter, and was hit by a bullet which penetrated through her body and left her dead a few hours later.

Indiscriminate Israeli gunfire continues to threaten the lives of Palestinians either at their homes or farmlands, the movement said, and Israeli troops tend to take cover behind barbed wire fencing to fire shots at Palestinians in the eastern flank of the Gaza Strip.

The Palestinian Ministry of Foreign Affairs and Expatriates announced on Saturday that it will take the cold-blooded murder of Samoudi to the International Criminal Court (ICC).

The ministry said in a statement that it was doing the necessary preparations to lodge the crime and its details to the ICC, calling on the international tribunal to open an official investigation into the matter.

The international community is requested to break its silence and take urgent action to provide adequate protection for our people,” the statement read.

The Palestinian Foreign Ministry held the Israeli regime, led by Prime Minister Benjamin Netanyahu, fully responsible for the heinous crime, underlining that such acts of aggression are being committed under the full support of US President Donald Trump’s administration.