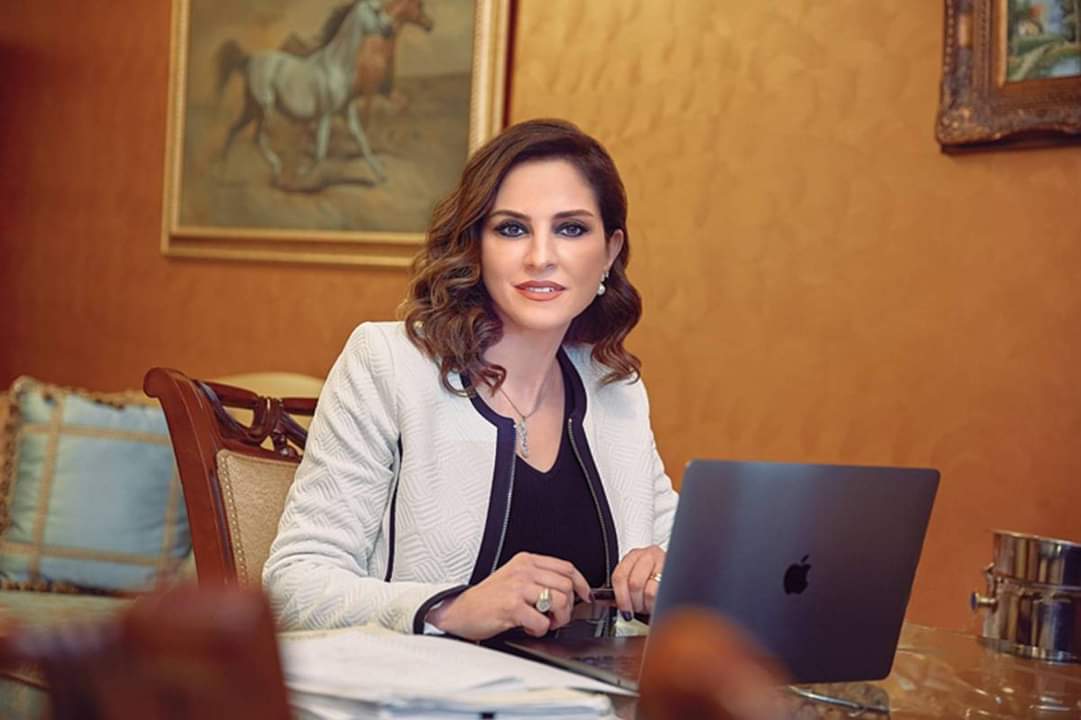 Lebanon’s Information Minister Manal Abdel Samad has stepped down from her position, citing the failure of the government to carry out reforms and the recent deadly explosion in the capital Beirut.

She announced her resignation on Sunday, saying the move was out of respect for all those who were killed, injured and still missing as a result of the Beirut blast, and in response to the people’s demand for change.

“I apologize to the Lebanese people whose aspirations we were unable to meet … change remained elusive,” Abdel-Samad said before announcing her resignation on live TV.

She was appointed as Lebanon’s information minister in January as part of Prime Minister Hassan Diab’s government that took office after anti-government protests toppled the previous one in October 2019.

At least 158 people are so far confirmed to have lost their lives, while more than 6,000 others were wounded in the powerful explosion that ripped through the Beirut port on Tuesday.

The number of fatalities and those hurt is expected to rise as search and rescue operations are still underway.

The blast — one of the biggest non-nuclear explosions the world has ever seen — flattened much of the strategic port and left buildings in ruin.

A Lebanese security official, whose name was not mentioned, said Sunday the chemical explosion had left a huge crater.

“The explosion in the port left a crater 43 meters deep,” the official told AFP, citing assessments by French experts working in the disaster area.

On Saturday, angry anti-government protesters filled downtown Beirut and stormed government buildings, calling for justice for the blast victims and demanding the resignation of the entire ruling class.

Police fired teargas and rubber bullets to disperse the crowds. At least 728 people were wounded in the clashes and one police officer was reported to have been killed.