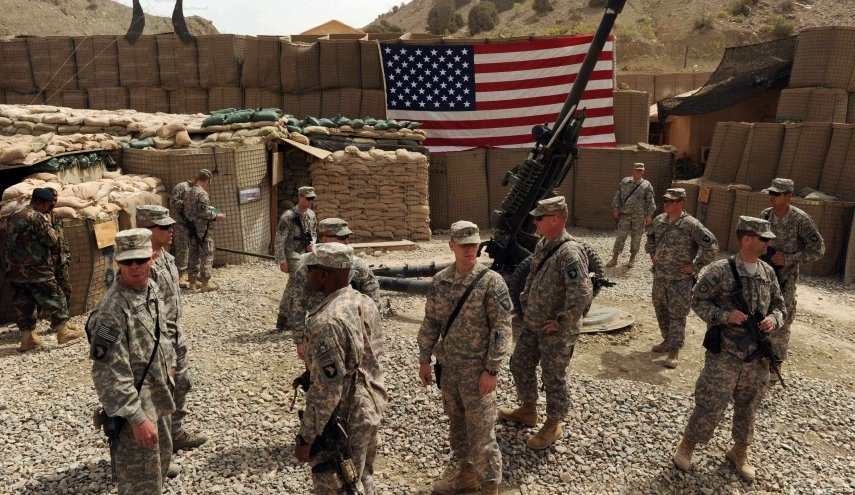 The Pentagon has announced a plan for a sizable reduction of American troop numbers in Afghanistan before the end of November, the month in which the US presidential election will be held.

Defense Secretary Mark Esper said on Saturday that the United States would lower the number of its forces currently deployed in Afghanistan from about 8,600 to below 5,000 troops by the end of November.

“We are going down to a number less than 5,000 before the end of November,” Esper said in an interview with Fox News.

The figure would be the lowest since the United States invaded Afghanistan in 2001.

President Donald Trump had earlier in the week announced Washington’s major drawdown plan, saying he would like to have “probably anywhere from 4,000 to 5,000” troops in Afghanistan by the time of the election on November 3.

The timeline was viewed by many as an attempt to bolster Trump’s presidential re-election chances amid public aversion to foreign military interventions abroad.

The United States reached a deal with the Afghan Taliban in February to ultimately withdraw all forces from Afghanistan. As part of the agreement, the US military reduced troop numbers from 12,000 to about 8,600 and closed several bases.

Official data shows that bombings and other assaults by the Taliban have surged 70 percent since the militant group signed the deal with the United States.

The US invaded Afghanistan in October 2001 and overthrew a Taliban regime in power at the time. But US forces have remained bogged down there through the presidencies of George W. Bush, Barack Obama, and now Donald Trump.