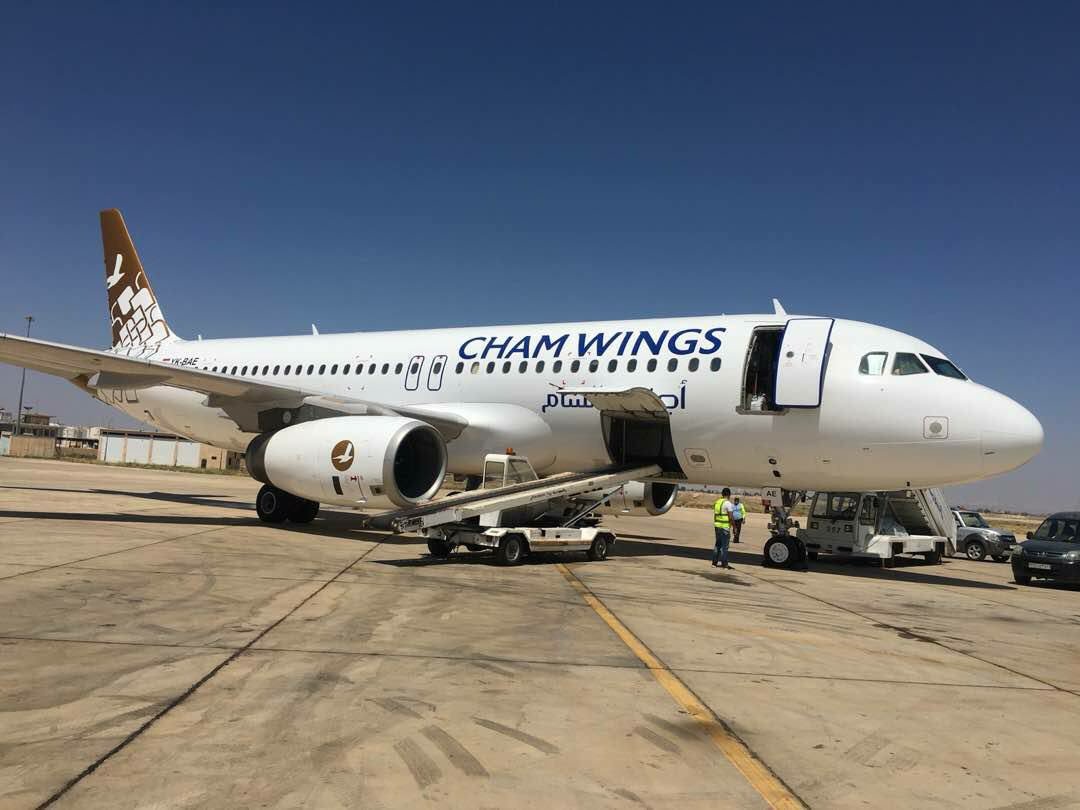 The Syrian Ministry of Transport announced that it is preparing arrangements for a flight from Qatar, and called on the Syrians stranded there to communicate with it.
The Ministry addressed the Syrians “who wish to return to Syria and are stranded in the State of Qatar” to request immediate communication with the Syrian Airlines office in Doha, or the Syrian embassy in Muscat – Sultanate of Oman, on Wednesday or Thursday, for “arrangements for the return trip.”
The ministry said that this comes “as part of the governmental efforts for the return of Syrians stranded abroad.”
The last flight carrying Syrians stranded abroad arrived at Damascus International Airport on July 27th from Sharjah in the United Arab Emirates, with 261 Syrians on board.
While there are still Syrians in a number of countries, such as in Saudi Arabia, for example, they are calling for a solution to the problem of their return to their country.
Qatar currently has no diplomatic relations with Syria, so the coordination was likely mediated by a third party, likely Oman, Iran, or Russia.