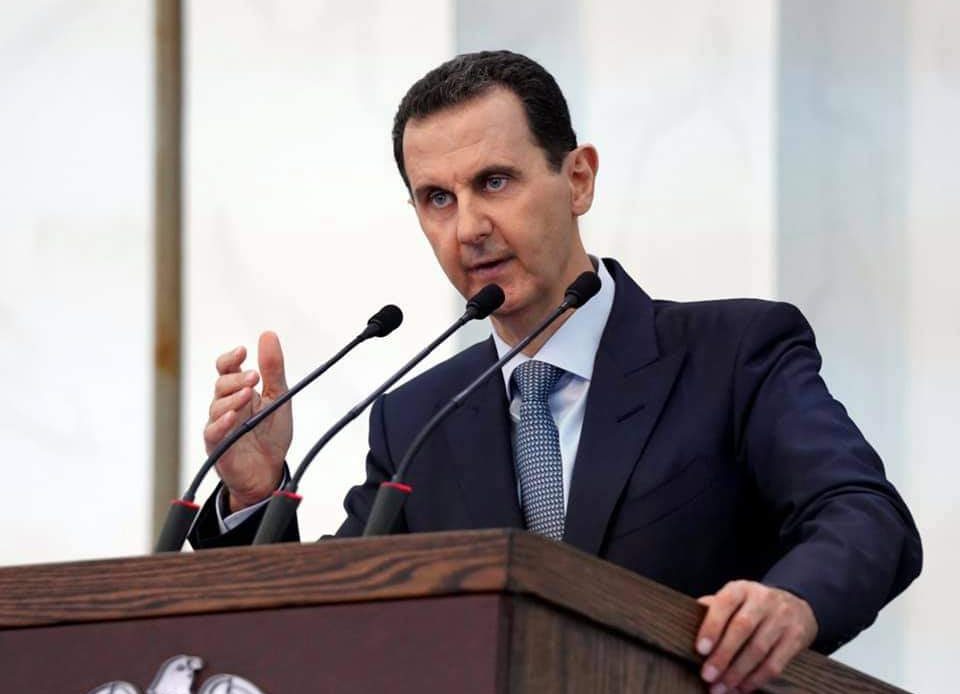 Syrian President Bashar al-Assad was hit by a slight pressure drop in his blood pressure while speaking before the People’s Assembly representatives.
In a statement, the Syrian Presidency said, “At half past six in the evening … on the national media and the platforms of the presidency on social media … you will follow the speech of President Bashar Al-Assad in front of the members of Parliament.”
They continued: “The speech paused for a few minutes due to a slight pressure drop that afflicted the president before returning to resume the speech normally.”
No further details were released regarding the incident.
The Syrian President’s speech was conducted as part of the first session for the new parliament.