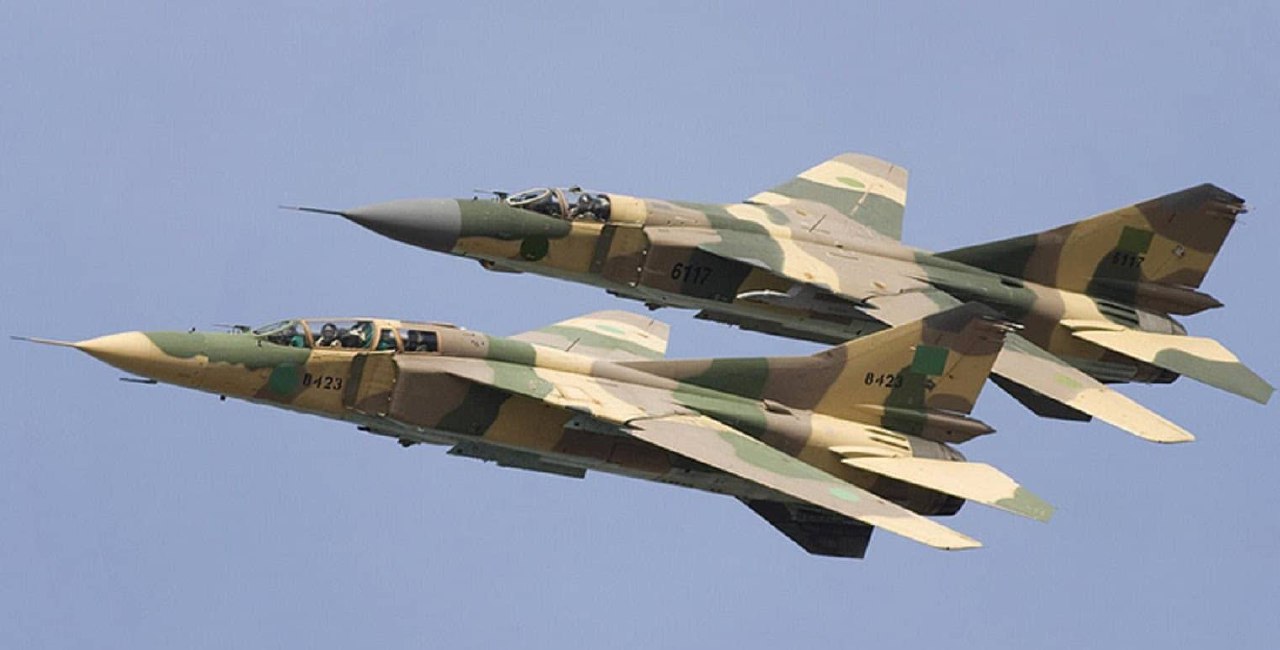 The Libyan News Agency reported that the warplanes of the Libyan National Army (LNA) had struck “enemy targets” southeast of the city of Misrata.
The Libyan National Army’s air force reportedly targeted a boat that violated the exclusion zone with “terrorists from the Sarraj militia on board.”
The agency quoted identical sources as saying that the raid was south of the Abu Gurayn area, on the road leading to a town in the municipality of Al-Jafra, confirming that the local residents heard the sound of loud explosions from the direction of the town of Wadi Bai.
The sources added that the Libyan Army’s air force bombed “armed columns carrying a number of mercenaries and terrorist elements of the Al-Wefaq government militia in Wadi Bai area, west of Sirte.”
Libyan sources said that the group supported by “Turkish mercenaries” was trying to infiltrate the city, as the air forces bombed it, which led to its complete destruction.
The bombing came a day after Libyan Army announced that its naval forces had targeted a boat that violated the prohibited military zone off the coast of Sirte.