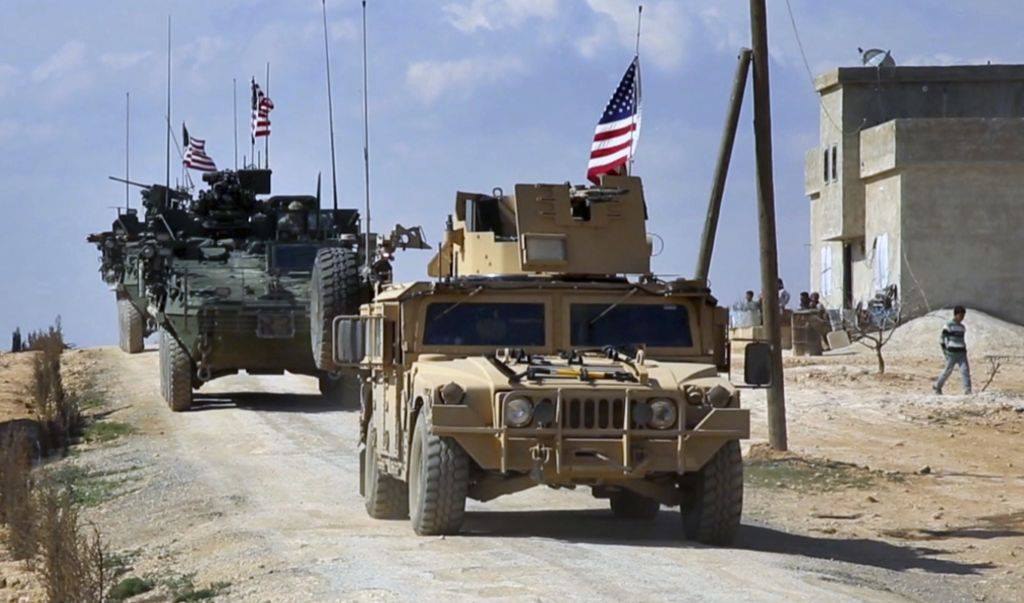 US to reduce size of forces in Syria, Iraq in order to maintain long-term presence

The Commander-in-Chief of the U.S. Central Command, General Kenneth McKenzie, announced that his country “intends to reduce its forces in Iraq and Syria in the coming months, in exchange for maintaining a long-term presence.”
McKenzie said at a conference that brought him together with several officials, that American and other NATO forces would maintain a long-term presence in Iraq, to ​​help fight terrorism and stop Iranian influence in the country, and he refused to disclose the size of this presence, but other American officials said that the discussions with Iraqi officials are set to resume this month and the number of troops may be reduced to about 3,500 soldiers.
“The threat to their forces from armed groups led to the allocation of the resources they would use against ISIS to provide defenses, which reduced the ability to act effectively against them,” he said.
The CENTCOM commandr’s comments came against the backdrop of U.S. President Donald Trump’s recent announcement that forces in Afghanistan will be reduced to about 4,000 soldiers from 8,600, and Trump has also issued orders to withdraw about 12,000 soldiers from Germany, of whom 6,400 will return to their country, and about 5,600 soldiers will go to other European countries.